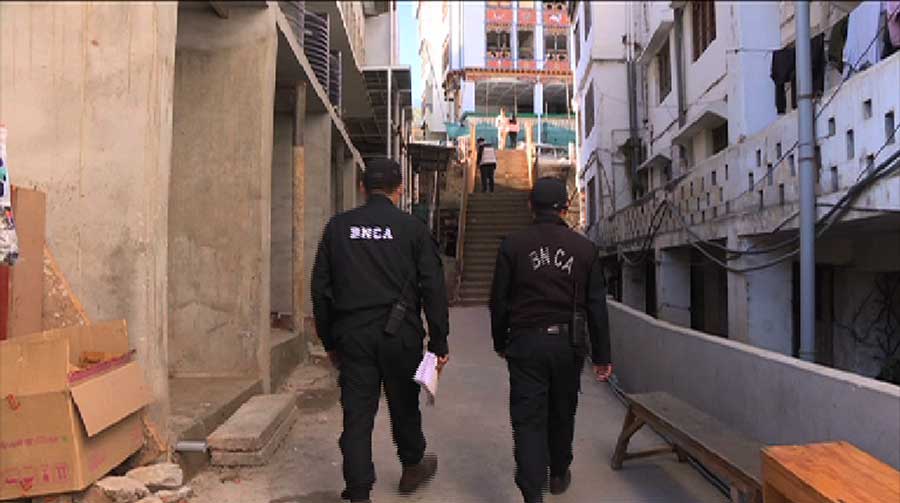 Despite the Bhutan Narcotics Control Authority’s (BNCA) efforts to create and spread awareness, smoking in public places is continuing in the country. Since the ban on the sale and distribution of tobacco and tobacco products was lifted last year, BNCA said people have misinterpreted it as the liberty to smoke in public places. 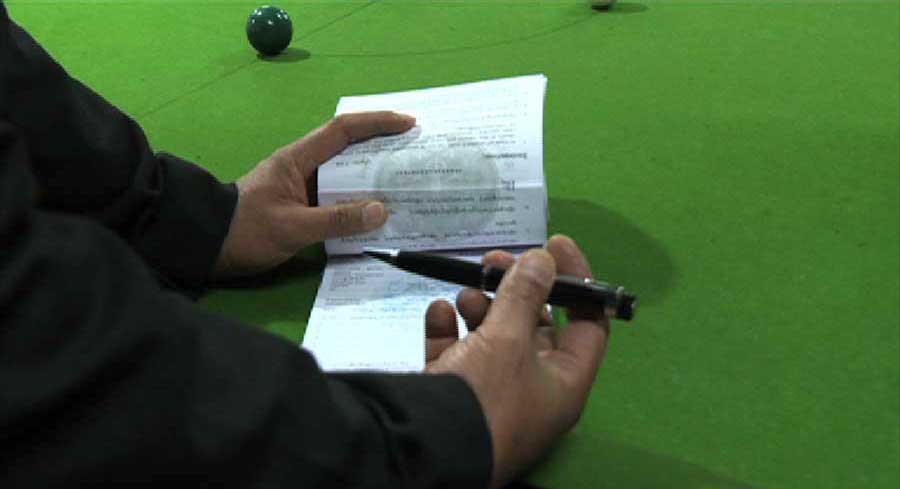 To clarify the misconception, the BNCA officials have been sensitising people. And beginning October this year, the office started imposing fines on those smoking in public spaces. The office has collected Nu 63,500 as fines from 106 individuals.

“Selling and buying of tobacco and tobacco products are legalised in our country. However, any individual smoking in public places is strictly prohibited as per the Tobacco Control Act of Bhutan 2010,” said Ugyen Tshering, the Officiating Director of Bhutan Narcotics Control Authority.

The BNCA said the number of offenders has increased drastically since the ban was lifted.

“These days, people recklessly smoke in open spaces unlike in the past. Being a taxi driver, I usually work late hours. Customers who are mostly youths bargain that they would not take my services if I do not let them smoke in my taxi,” said Ugyen Dorji, a taxi driver in Thimphu.

“When we walk home from school, a lot of people including youngsters smoke in the open areas. They also smoke in public toilets and no-smoking areas. They set a bad example for students,” said Tshering Pem, a student in Thimphu.

The office will slap a fine of Nu 500 per person on individuals smoking in public places in line with the Tobacco Control Act of Bhutan 2010. Similarly, a person or a business entity will be fined 1,000 Ngultrum per smoker for letting people smoke in the no-smoking areas. Additionally, Nu 10,000 will be imposed on failure to display ‘No smoking signs’.

As per the World Health Organisation, smoking is a well-documented risk factor for hypertension, lung disease, cardiovascular diseases and cancer. It is a leading cause of chronic disease and death worldwide.