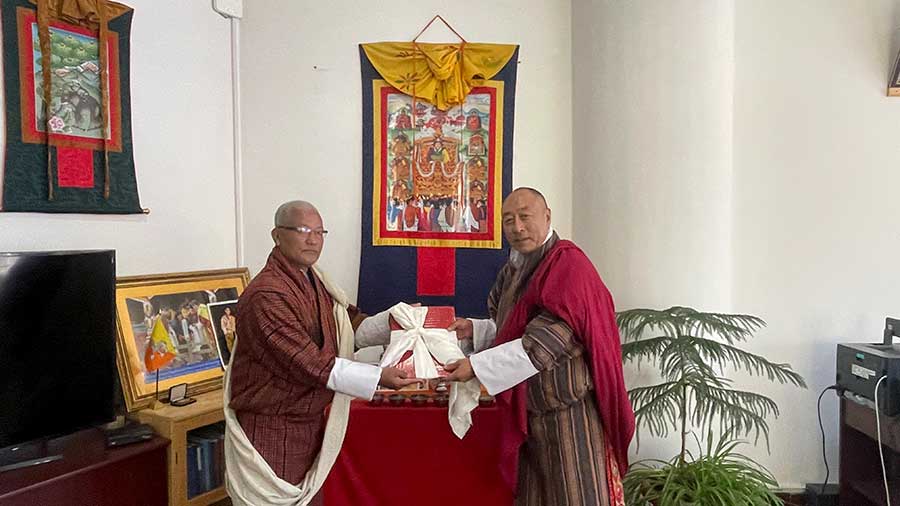 As per a news release, the party held its first convention yesterday. During the convention, Dasho Pema Chewang was unanimously elected as the party president. The party is planning to hold a mega convention in Thimphu once it receives approval on its application from the ECB.