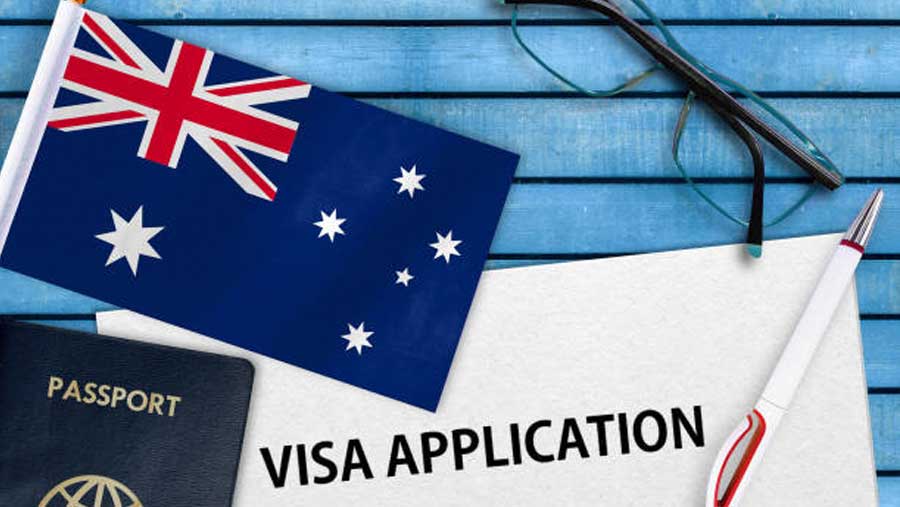 The Australian government has been inundated with visa applications from international students around the world since its border reopening in February this year. For international students from the South Asia region including Bhutan, the Australian High Commission in New Delhi is escalating their efforts in clearing the visa backlog. However, they are advising students to lodge visa applications at least eight weeks before the commencement of their courses to avoid delays.

This applies to students intending to pursue undergraduate and master’s programmes in Australian universities. Understanding the distress caused by visa delays among the Bhutanese and other international students from South Asian countries, the Australian High Commission says the visa application process is being streamlined. 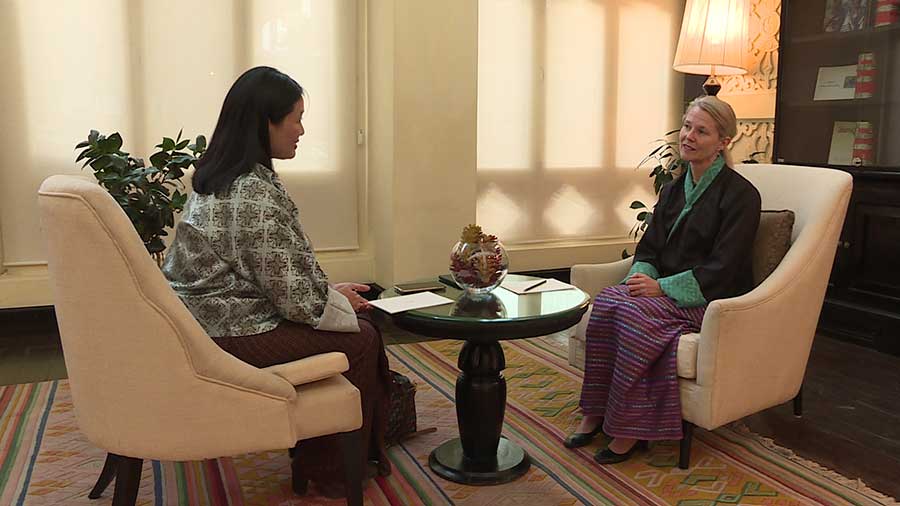 “I can understand the worry and the anxiousness of students and parents alike to contemplate news or rumours of visa delays or rejections. What we are trying to do is streamline processes and we have brought on many more staff in New Delhi to process visa applications of South Asia of which the Bhutanese caseload remains a very important part,” said Sarah Storey, the Deputy High Commissioner of Australian High Commission in New Delhi, in an exclusive interview with BBS.

That said, she is advising future international students to apply for visas almost two months ahead of their course commencement.

“At the moment, we are recommending that students lodge their visas around eight weeks before the commencement of their studies. For vocational education, the right time is slightly longer. There are about three months and that is because they are slightly more complex and we are much focused on ensuring that there are quality institutions as well in order to ensure confidence and the continuity of demand and supply,” continued the Deputy High Commissioner.

According to the High Commission, they have received a record number of visa applications from Bhutan, which is likewise from the rest of the world. And this has resulted from a rush of visa applications after Australia reopened its international borders this February.

So, from there until June this year, Australia rubber-stamped a record number of almost three million global visas. 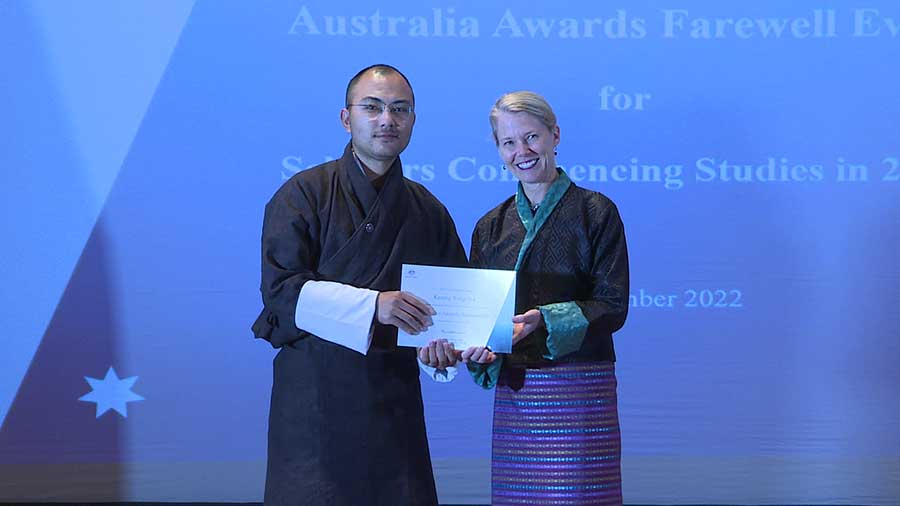 As Australia continues to invest in the human capital of Bhutan, it is welcoming 30 Bhutanese professionals through its scholarship programme to study in world-class institutions next year.

“So, this year, like with many economies around the world, the Australian government despite its longstanding commitment to development assistance has a slight reduction in the global programme. That said, we are sending 10 scholars in the year ahead and we are even looking to condense that. We are looking at 2021 and 2022 intakes all at once. So, in 2023, we will be sending over 30 Bhutanese scholars to Australia,” added the Deputy High Commissioner, who was in the country last week to award Australia Awards Scholarships certificates to the Bhutanese scholars for intake 2023.

According to the latest official records, there are more than 13,000 Bhutanese studying and working in Australia. The majority of them have been there through private funding.