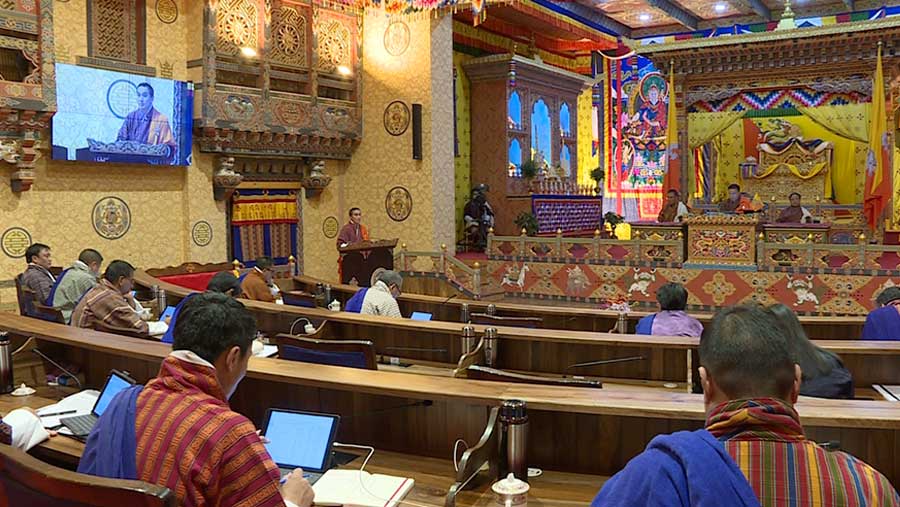 The National Council Member of Trashigang questioned the Works and Human Settlement Minister regarding the slow progress of highway construction between Trashigang and Samdrup Jongkhar. The MP pointed out that the construction works are so slow that even after 15 years, works on the 180-kilometre road remain incomplete. In response, the minister said the ministry is aware of the situation and has been monitoring the works. He also said the construction works have been affected and delayed due to the pandemic and problems with contractors.