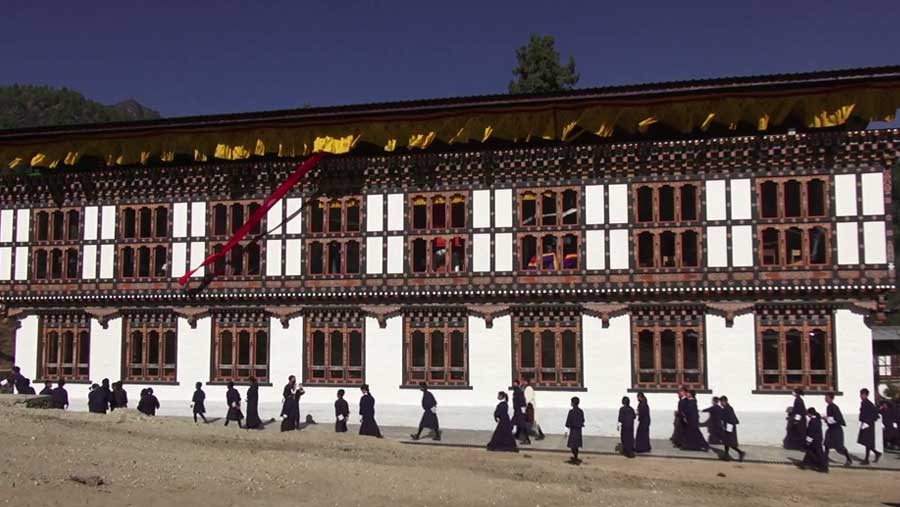 Works to develop a comprehensive and uniform Bhutanese sign language are expected to gain pace. The Wangsel Institute for the Deaf in Paro, where the research works are carried out, has recently finished constructing a new research and academic block. The institute is hopeful that adequate space will help them come up with better and faster results.

The new structure was constructed with support from Pro Bhutan, a non-governmental organization from Germany.

The two-storied building has a total of eight rooms, of which three will be used for research works, specifically for visual and audio recording and research documentation.

According to the Principal, the new space has come at the right time when works have gained momentum and requires more space.

“The research room that we had is congested and we couldn’t function properly. We were not able to come out with expected results on time,” said Dechen Tshering, the Principal of the Institute. “With this, we are optimistic that we can do extensive research and benefit every deaf people in the country.” 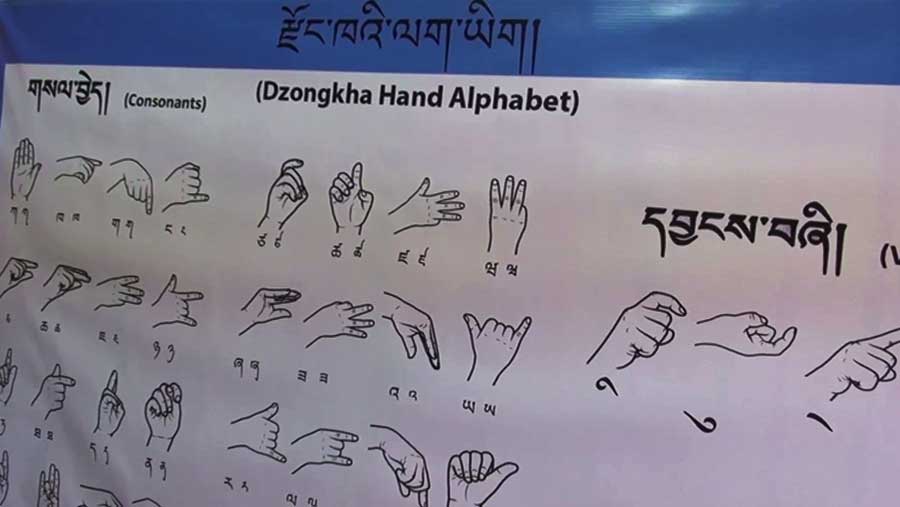 The Wangsel Institute has been carrying out extensive research work to develop a Bhutanese sign language since 2019.

The first edition of Bhutanese sign language was published earlier this year and works are ongoing on the second edition.

“It’s not just in our school, there are other schools for the deaf such as in Thimphu and Trashigang. We provide support to them in terms of materials to learn the Bhutanese sign language. This is mainly to make the sign language in the country uniform.”

Meanwhile, with five rooms in the new block to be used as classrooms, it will also help ease the classroom crunch the institute is currently facing.

“The classrooms are shared between students of two different grades. One group faces one side and the other group the other way. That’s how we have been adjusting so far,” said Dechen.

The institute was established in 2003 as a unit under Drugyel Lower Secondary School and was called the Deaf Education Unit. Today, the Wangsel Institute for the deaf has about 45 teachers and 112 students.