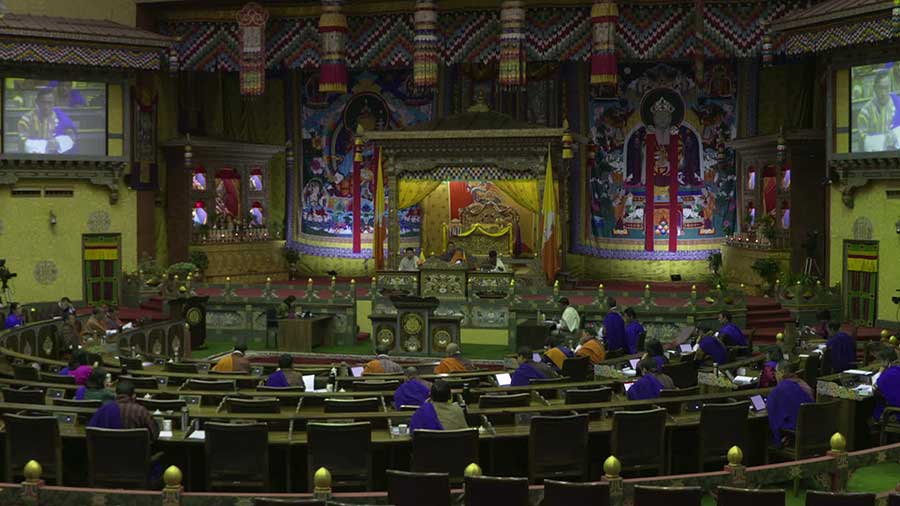 The National Assembly today adopted the Pay Structure Reform Bill of Bhutan 2022. 40 members voted in favour of the bill while two members abstained. The Finance Minister proposed the house to adopt the bill. The Minister stated the bill is more of a pay restructure than a raise. The bill proposes restructuring the salaries of civil servants into fixed and variable pay. The fixed pay comprises the monthly basic salary and existing house rent and communications allowances. And the variable pay includes monthly variable compensation and performance-based incentives. The bill also proposed doing away with the vehicle quota and several allowances for civil servants. The bill will be forwarded to the National Council.