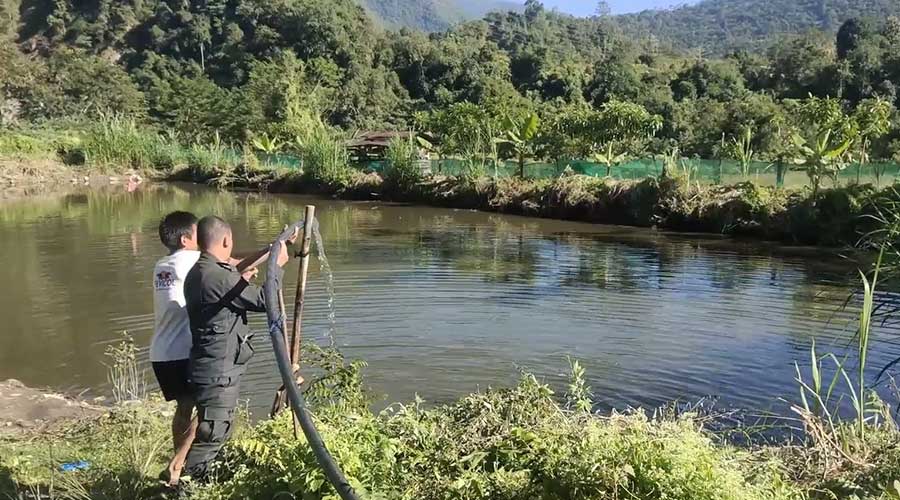 Farmers in Zhemgang have found an alternative farming business to supplement their income. More of them are trying to revive fish farming which is gradually becoming popular in the district. According to the villagers, the government-supported business is faring well and has become one of the preferred alternative sources of income for the villagers. Zhemgang has 10 fisheries.

Thirty-eight-year-old Pema Thinley of Tshanglajong village in Trong Gewog is one of the farmers who started reviving fish farming in Zhemgang last year. He had turned the once barren pond at Brumri into a beautiful fishpond.

He has around 10,000 fingerlings of Rohu and Mrigal species in the fishpond that spans over half an acre. Just recently, Pema Thinley and his fellow villagers harvested fish. He considers fish farming one of the most lucrative businesses among all livestock farming. 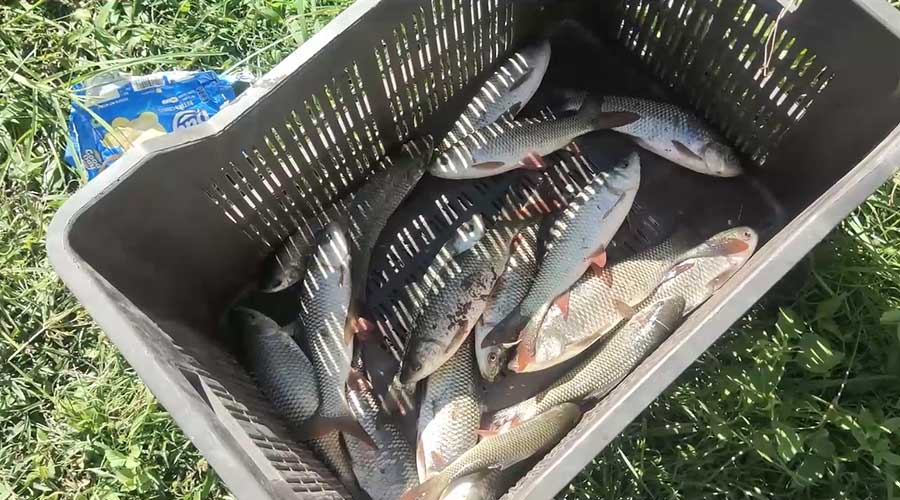 He says the profit from the business is good as not much work is required in raising fish. A kilogram of fish earns him Nu 250.

“My family encouraged me to revive fish farming on a trial basis. I carried out fish farming in the pond that was left barren it. Initially, I nurtured about 10,000 fingerlings. I am not sure how much it would produce later. But I feel it would give more than the expected numbers since it is at a growing stage right now,” said Pema Thinley.

Pema says a lot of people are interested in fish farming. But not all can pursue it due to the stigma and religious sentiments fish farming involves.

Having decided to remain unbothered by it all, Pema now plans to raise different fish species and start a mini commercial fish farming next year.

“I will use the income generated from the business to raise my children because there is no other source of income for me. So, I have decided to do fish farming with full dedication to boost the business,” said Pema Thinley.

According to livestock officials of Trong Gewog, many farmers expressed interest in fish farming over the last few years. As a result, the gewog administration is constructing an additional mega fish farm.

“Firstly, we provide them with machinery equipment to make ponds. After that, we support them in bringing water into the pond by giving them water pipes. We also supply fingerlings free of cost once the pond is ready,” said Mon Bdr Tamang, Livestock Extension officer of Trong Gewog.

Meanwhile, back in Tshanglajong village, Pema Thinley is already counting profits from his year-old fishpond. He is expecting it will produce over 5,000 kilograms fishes at the end of the season.