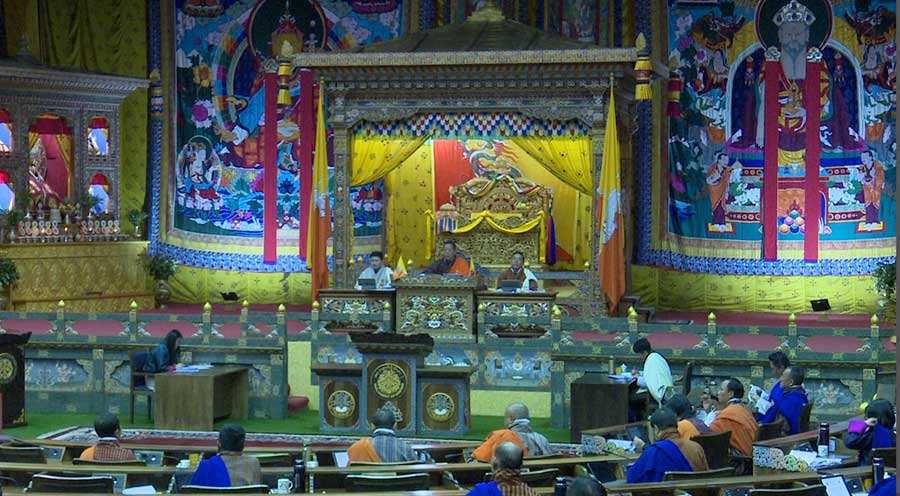 The government’s plan to open three more entry points at Samdrup Jongkhar, Samtse, and Gelephu is expected to boost tourism in the Eastern and Southern districts. The Foreign Minister said this during the question hour session at the National Assembly today. The minister also highlighted several other plans and initiatives that can help promote tourism in those districts.

The western part of the country is perceived as a hot spot tourist destination. Foreign Minister Dr Tandi Dorji says tourists visiting the eastern and southern districts were minimal even in the past with the 65 dollars sustainable development fee. He says tourists not travelling to these districts has become a trend. 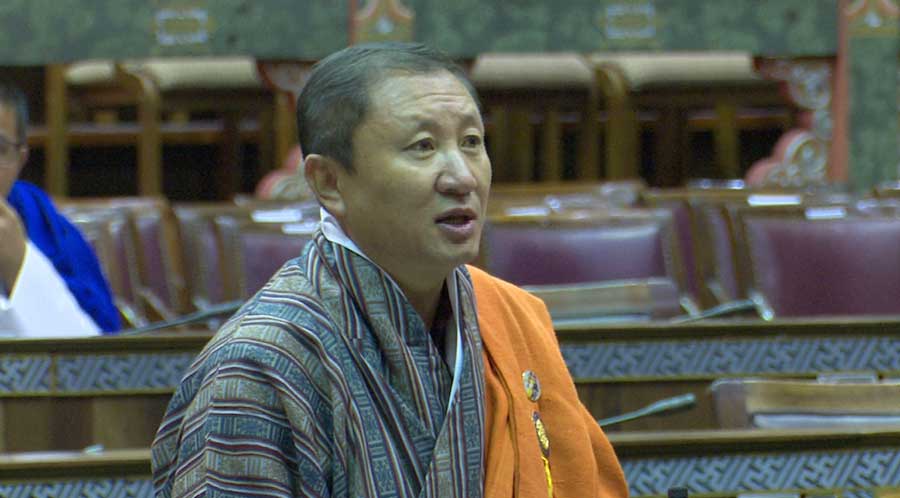 However, according to the minister, tourists are likely to visit these districts after opening the three new entry points. While Bhutan is fully prepared for this, he added the government is waiting for the Indian government to get ready.

The government’s plan to establish another international airport either in Monggar or Gelephu is also expected to enhance tourism in the eastern and southern districts.

“Nowhere in the world is there a policy requiring the tourists to reach or travel to all districts. Tourism is all about the kind of programmes offered, beautiful spots, and other facilities. We have also come up with a programme called SHINE to promote tourism in the seven eastern districts. Sustainable hospitality industries inclusive of native entrepreneurs focus these seven districts,” said Lyonpo.

The minister said it is a 2.3 million euros project to promote tourism in these districts. The districts are also encouraged to come up with tourism developmental activities to attract tourists.

“Also from the UNDP, about 4.8 million dollars will be spent on different programmes in the districts of Lhuentse, Trashigang, Trashi Yangtse Monggar and Zhemgang. The responsibility also falls on the respective dzongkhags. We have also developed resting and toilet facilities along the highway towards the east.”

According to the minister, people should know that irrespective of the places tourists visit, the fees collected by the government from tourists will be used for the well-being of all citizens.

In addition to the three new entry points, the government is also planning to open entry points at Nganglam, Panbang, and Lhamoi Dzingkha. The Chhumig Ura MP asked about the measures taken by the government toward balanced regional development. He said tourists are not able to reach these districts with the new tourism policy.