New political party in the offing 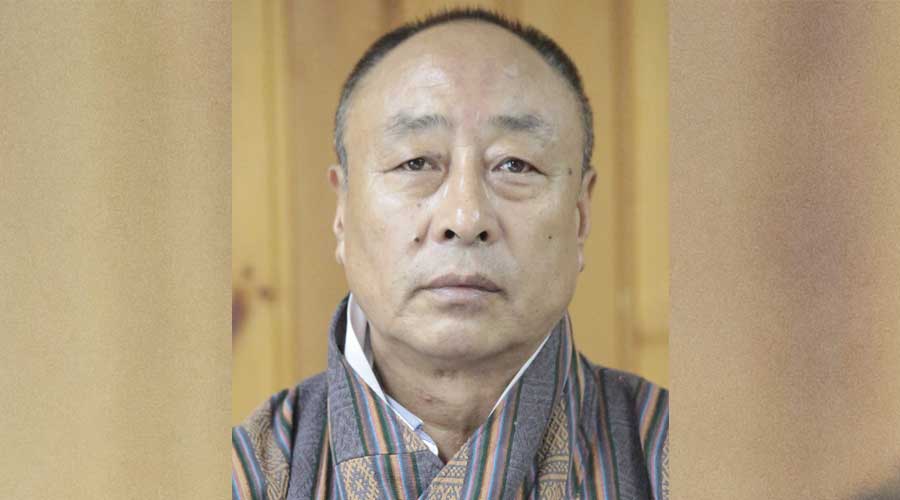 A new party is set to join the political arena. The party will be led by Dasho Pema Chewang, the Secretary of the National Land Commission. He will be resigning on Monday to lead a new political party. The name, charter and symbols of the party will be announced after the party registers with the Election Commission of Bhutan. As of today, 70 per cent of the party’s candidates have been confirmed. There are currently five registered political parties in the country.

Dasho Pema Chewang said word has been going around about the formation of a new political party and that he wants to confirm it through the media. By next week, he said the party will be in full force.

The party will process registration to the Election Commission of Bhutan after which it will reveal its candidates, ideology and manifesto starting next month. According to the party’s communication unit, one of the party’s guiding principles is to achieve inclusive prosperity by recognising every household as the foundation of the national economy.

Regionally balanced development, equal opportunity and participation of all social groups in governance, economic transformation by leveraging on technology and strong leadership are some of the party’s initial focuses. After registration, the party is looking to interact with the people and other stakeholders to mainstream its vision with reality on the ground.

Dasho Pema Chewang has a Masters in Economics Development from Australian National University, Canberra. He joined the service in 1991 as a Militia Officer. From 1995 to 1999, he headed the Bilateral & Multilateral Divisions of the Department of Aid & Debt Management, MoF. He also worked with The World Bank, Washington D.C, USA for about a year on secondment

He was the Chief Planning Officer of GNHC from 2008-2009 and then later he served at the Office of the Gyalpoi Zimpoen. In 2014, he was appointed as the secretary of the National Land Commission Secretariat. At the same time, he also headed the Eastern COVID-19 Task Force. Dasho Pema Chewang is a recipient of the Red Scarf from His Majesty The King.