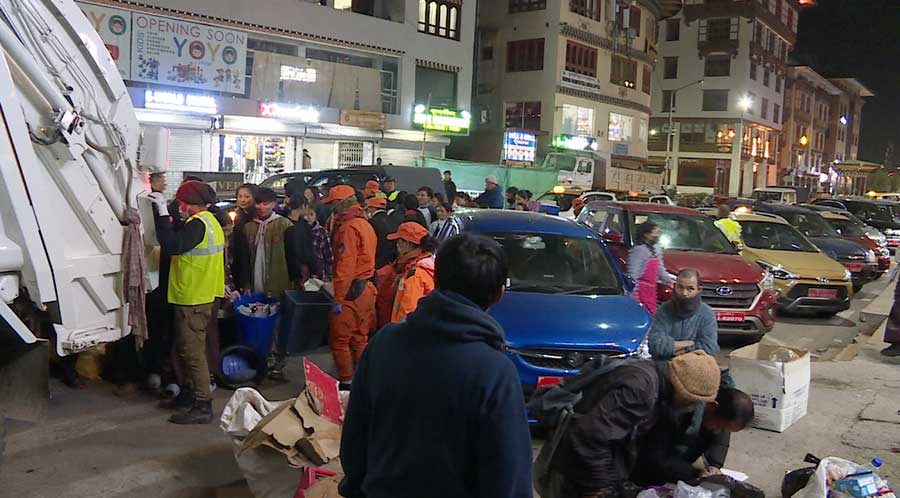 Last night, the Thimphu Thromde collected almost Nu 20,000 in fines from 39 individuals after launching the crackdown on waste segregation. The violators were fined Nu 500 as per the Waste Prevention and Management Regulations 2016. The Thromde officials along with officials from the Waste Management Committee, Greener Way, RBP and DeSuung started inspecting and monitoring the core town areas beginning last month. 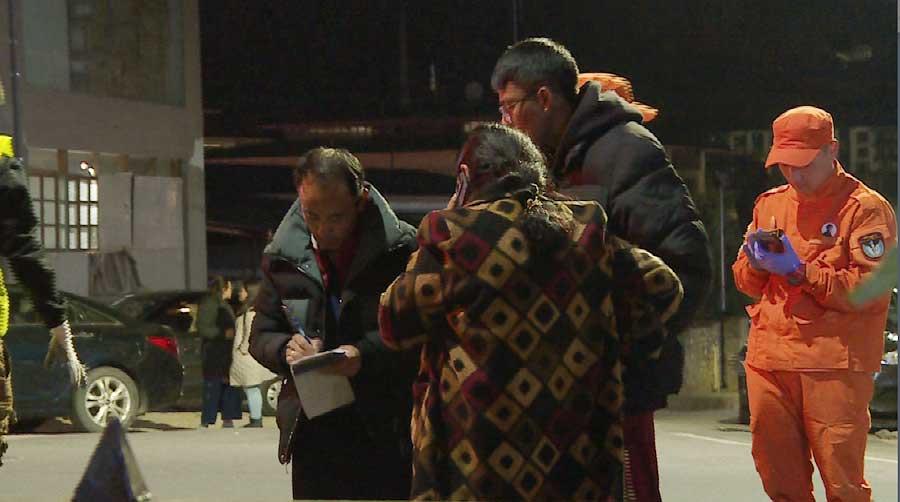 For almost a decade, waste segregation has remained a challenge for both the waste collectors and the residents in Thimphu. According to Greener Way, a waste management company, people in a few sections of the core town area have not been cooperating with the waste segregation regulations. However, this is expected to change with a stricter strategy.

“We might go for one month or two months, and in future, after two months when everybody has picked up this culture, we will stop monitoring, but then there will be sudden inspection, and we can introduce that. Then that time, during sudden inspections, the fine will be increased. It is going to be a lot costlier for them,” said Karma Yonten, the CEO of Greener Way.

Residents and business entities were caught off guard by the surprise patrolling and fines. An argument broke out between a few of the Norzin Lam residents and the waste collectors.

“The problem arose because they are saying that the bins were kept outside and he did not know people threw wet waste in it. He did not check the dustbin as well before coming to dispose of it. But because this dustbin belongs to him, he is fined. However, he is still denying that the wet waste is not his,” said Tseten Wangchuk, the City Inspector of Thimphu Thromde.

On the other hand, some business owners argued that they were not responsible for the failure to segregate waste. They blamed the street vendors and passersby for dumping waste in the bins outside their shops without checking. For instance, one of the electronic shop owners said he does not produce any wet waste but he got fined as the street vendors dump their wet waste such as porridge in his bins.

“There is no possibility to segregate the waste here. When a dustbin is kept outside, people come here and dump their waste without segregating and filling the bins. Then we won’t have space to dump our wastes there,” said Som Nath Kafley, another shopkeeper.

“If it’s our mistake, we have to pay the fine but if there could be a long duration of awareness of these strict measures on media platforms, people won’t be as surprised as today,” said Pema Drukpa, a shopkeeper. 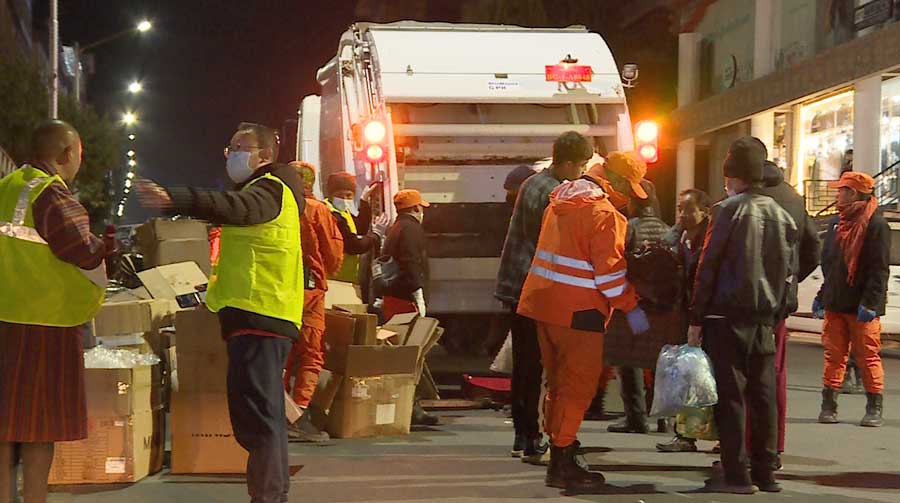 The Thromde office initiated the night waste collection for the convenience of the people of Norzin Lam and nearby areas.

“We started about a month back. The timing changed to night in Norzin Lam, just for Norzin Lam and a bit of the small stretch in the Hong Kong market area. That’s mainly not from the angle of the service provider, but for the general public. If its day time then it’s in the middle of their business. There are a lot of inconveniences. So, we thought, to improve the service, we shifted from daytime to night time,” said Thinley Dorji from the National Environment Commission.