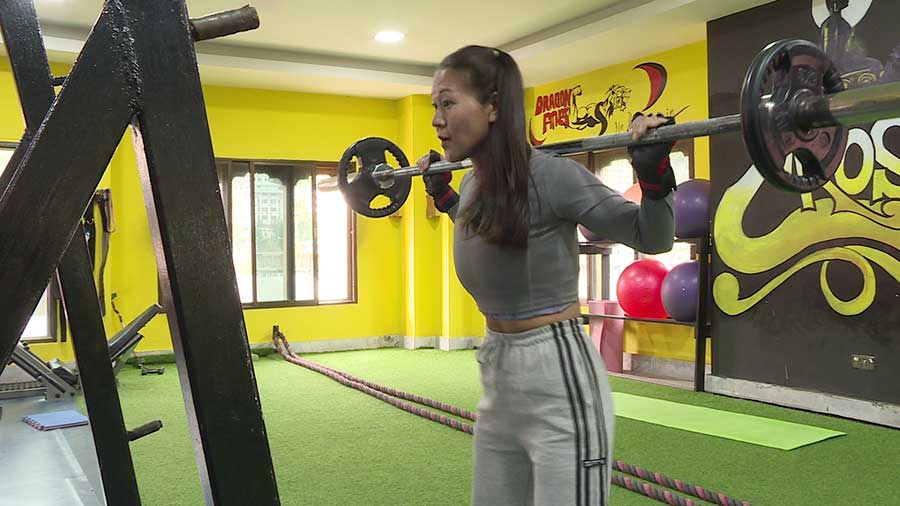 What has started as a male-dominated sport, bodybuilding in the country is slowly becoming a passion for both genders. However, the passion sometimes meets with a dead end leaving the dreamer with more questions than answers. Yeshi Lham, the Model Physique winner of this year’s bodybuilding championship is riding on her passion riddled with obstacles due to unequal opportunities compared to their male counterparts.

Yeshi Lham started her fitness training in 2017. Her dedication paid off recently. But she is not stopping here, she has grand plans for her passion. She is currently preparing for the upcoming World Bodybuilding and Physique Sports Championship. She works out for an hour every day and also trains her eleven clients. 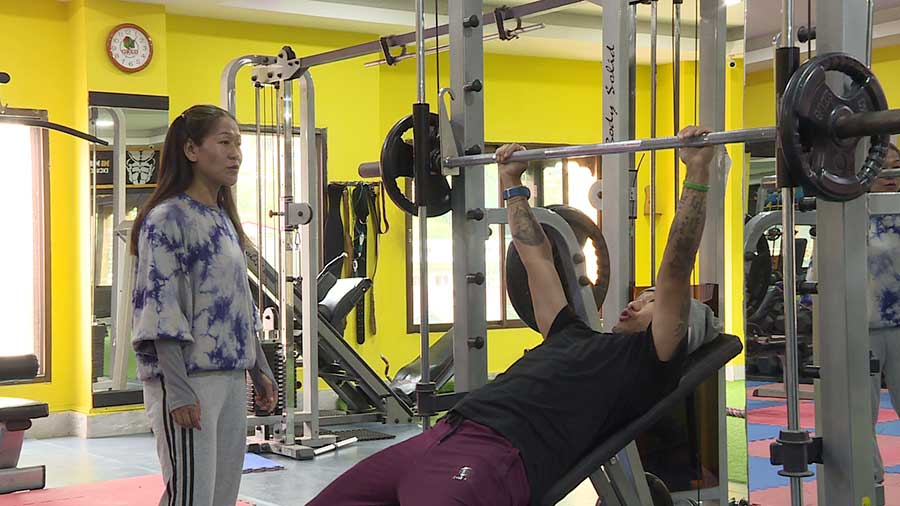 Yeshi is not only a fitness freak, she is also a mother and a trainer. The 38-year-old has to sometimes prioritise one responsibility over another.

“As a parent and a housewife, there is difficulty in managing time. We must schedule everything according to our children’s and clients’ timing. I have to send my children to school and then come to the gym to train my clients,” she said.

According to her, the lack of Bhutanese women participants in the sport boils down to the very misconception of the sport.

“Women’s participation in bodybuilding is very low. They think bodybuilding is only about physical masculinity which isn’t true, it also has to do with keeping ourselves fit. During competitions, women have to wear swim-style suits and they are worried about what people would say. They should not be embarrassed, instead, work on their potential.” 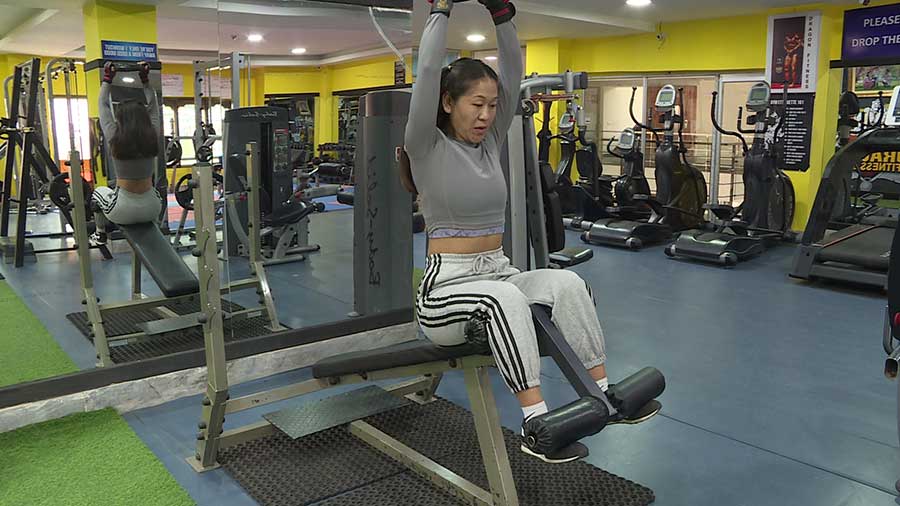 When asked about her future aspirations, she shared that if given the opportunity she would like to take her potential to an international level and represent the country.

“If the government provides the support, Bhutanese women too can perform on an international level. Right now, only men are provided with the opportunity and if the Body Building Association could provide equal opportunities to women, I would like to participate as well.”

The Body Building Association of Bhutan only sponsors Mr Bhutan winners to take part in an international event for now. Yeshi hopes the association will relook into this and give the same opportunity to women athletes as well.