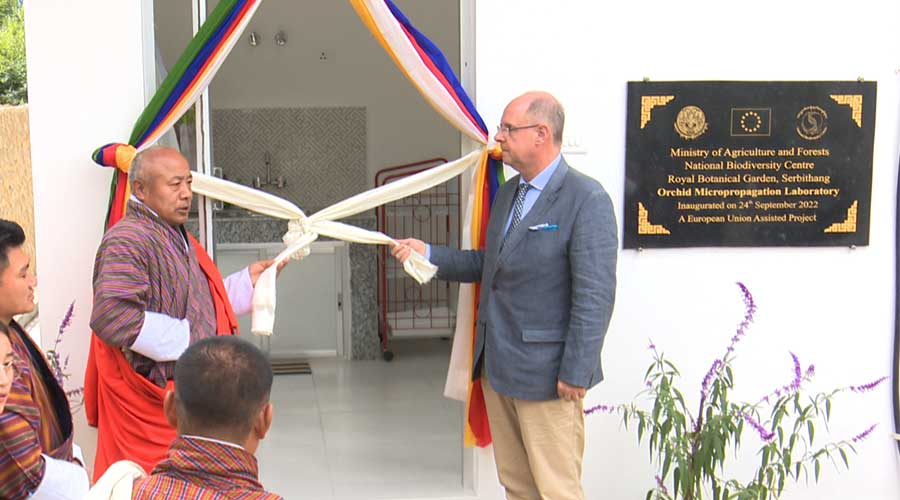 Bhutanese households across the country will soon be able to start orchid farming and enhance livelihoods. The agriculture ministry will start providing orchid seedlings from an orchid micro-propagation laboratory at Serbithang in Thimphu. The lab was inaugurated today. 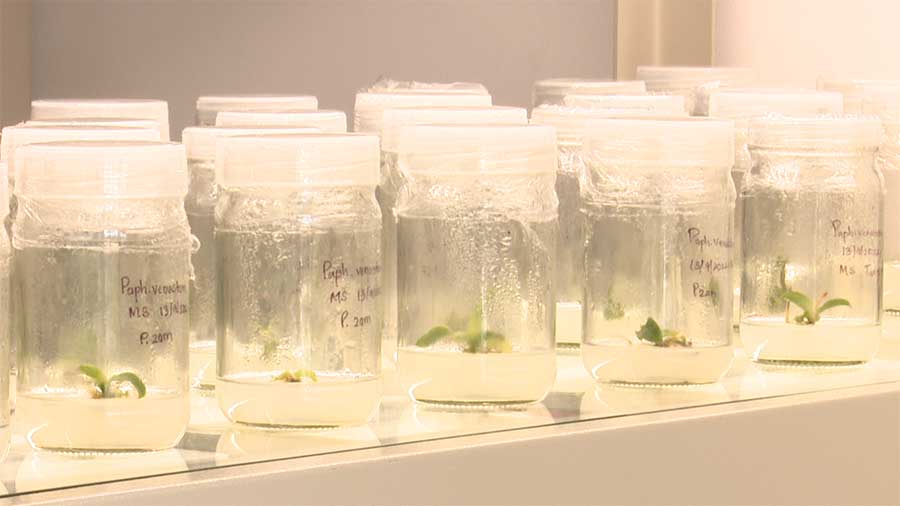 The newly inaugurated orchid micropropagation laboratory will be able to produce thousands of seedlings from a single orchid seed pod without having to collect thousands of plants from the wild.

According to a news release from the agriculture ministry, the orchid seedlings produced will then be distributed to the communities interested to pursue orchid farming.

The seedlings will also be displayed and conserved at the Royal Botanical Garden for educational and awareness purposes.

In addition, the laboratory will conserve rare orchid species.

According to the ministry, some of the native orchids are threatened with over-harvesting and exploitation since they are considered a delicacy in Bhutanese cuisine. Moreover, some are listed as critically endangered. 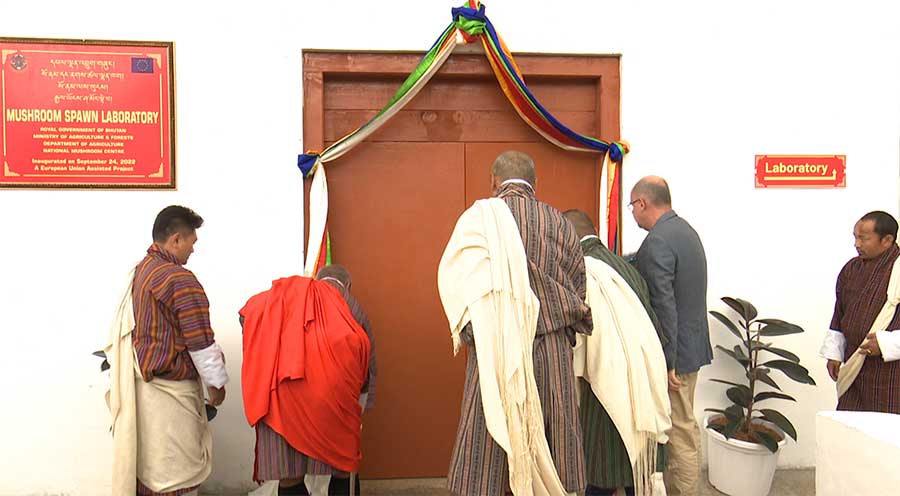 Meanwhile, a mushroom spawn laboratory at the National Mushroom Centre was also inaugurated today. Besides producing and supplying mushroom seeds, the lab will conduct research on mushrooms.

Both laboratories were established with support from the European Union. The EU has supported the Renewable Natural Resource sector in Bhutan since 1984.

As per the ministry, over the last four decades, the support has evolved from a modest water supply project to the current budget support programme, which aims to strengthen the food system resilience, in the aftermath of the COVID-19 pandemic.