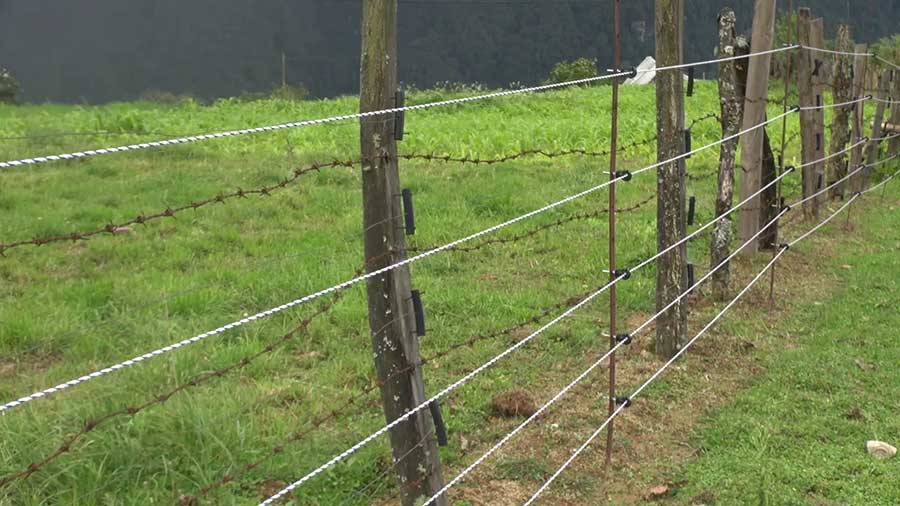 Guarding crops against wild animals has become a daily routine for many farmers. But not in Khamaed Gewog in Gasa. The farmers of Damji and Jabisa chiwogs have been saved from this hardship. Thanks to the portable electric fences which it received from the government in April this year. 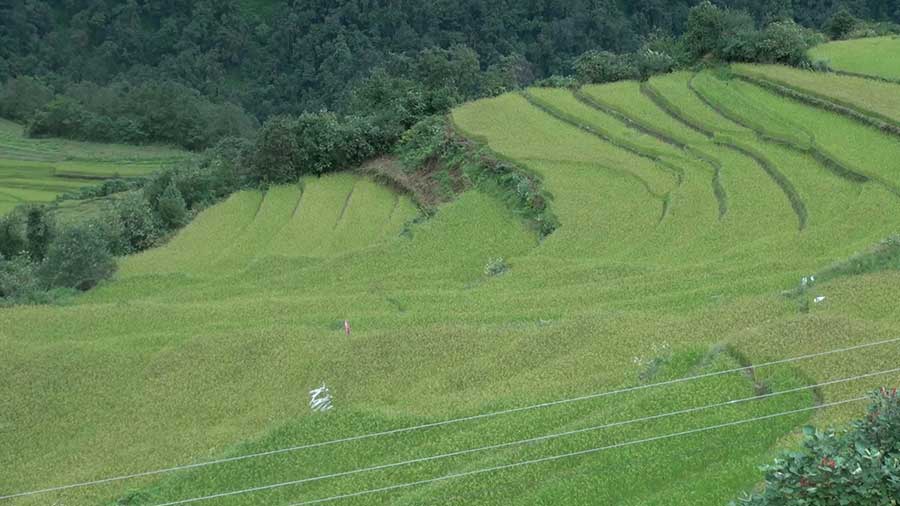 People in Damji and Jabisa Chiwogs depend on paddy for a living. And thanks to the portable electric fences, not a single scarecrow is being used in the fields. The crops are almost ready for harvest and the farmers haven’t had to spend a single sleepless night this year.

Some of the households installed electric fences in 2016 but they said they have not been as effective compared to the portable ones. 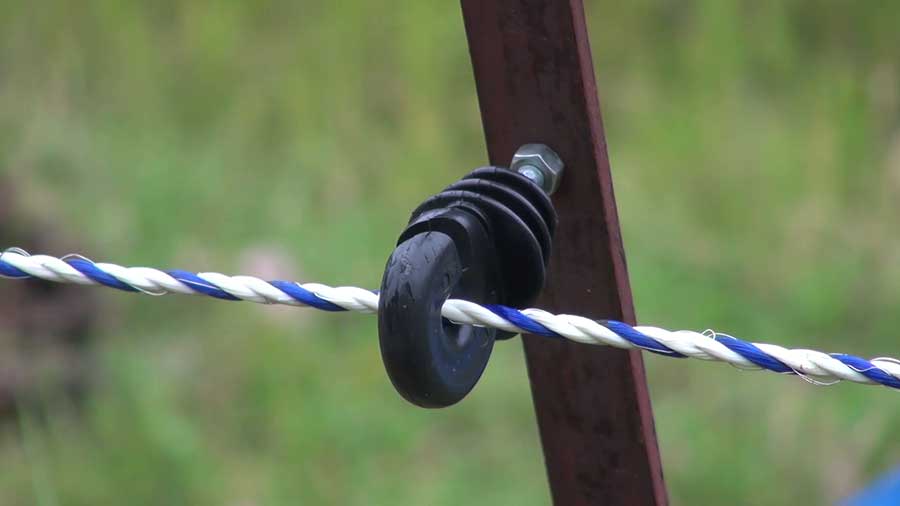 For the portable electric fencing, poly wires were used for the fencing. Poly wire is made of plastic and embedded thin metal wires used to carry electrical current from an energiser. The wires are fixed on the poles using nuts and bolts.

The National Plant Protection Centre with financial support from Bhutan For Life project and in collaboration with the district administration installed the five-kilometre-long fence.

“The previous electric fences benefitted us. But with this new portable electric fencing, it is portable and the poles can last longer. Moreover, the electric current is powerful,” said Kinley Dorji, a farmer from Damji.

“Earlier, wild animals such as bears, deer, wild boars and monkeys use to attack our crops. We installed electric fences but to no avail. But now, after installing it, they cannot enter our fields,” said Namgay, a farmer from Jabisa chiwog.

“This portable electric fencing looks far better than the previous one. I saw a cow trying to enter the field last time, but couldn’t get inside due to the electric current. Earlier, we had to put scarecrows in the fields and had to guard the crops every night. But today, we do not see any scarecrows in the field. See the condition of our fields, not a single wild animal destroyed the crops,” said Palang, another farmer from Jabisa chiwog.

For now, it is a pilot project. According to the gewog officials, if the project turns out to be a success, they will prioritise it for the gewog in the next Five-Year-Plan.