An additional fuel depot in Tsirang by next year 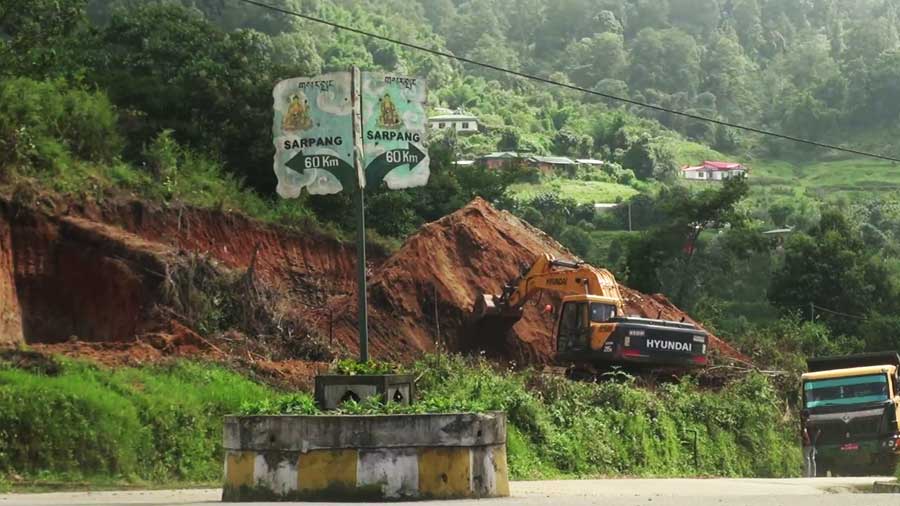 The Tsirang district resident’s dream of getting an additional fuel depot is finally materialising. The State Trading Corporation of Bhutan began works to construct a fuel retail outlet in Damphu town beginning this month.

The site development work is in full swing today and is expected to be complete by April next year. The refuelling facility is being constructed on 30-decimal land near the Tsirang District Court. 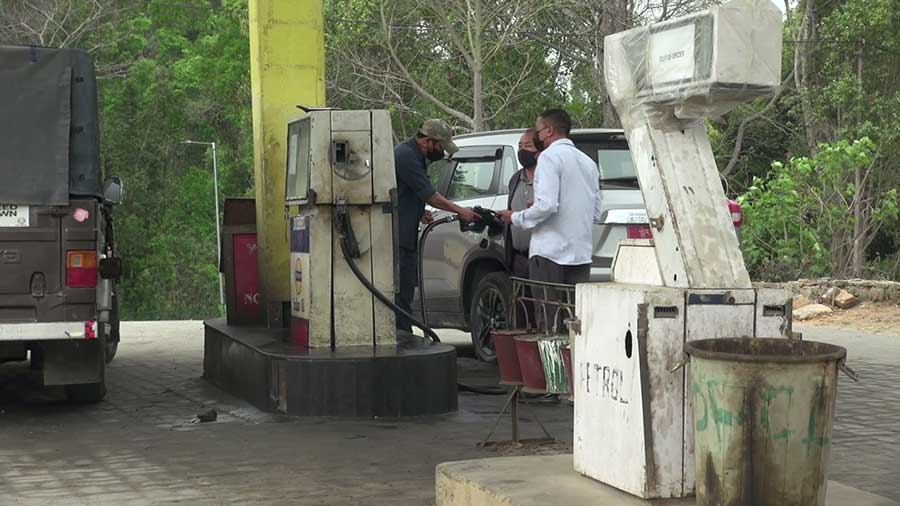 Today, the lone fuel depot in Damphu is catering services to twelve gewogs of Tsirang, a few nearby gewogs of Dagana and hundreds of vehicles travelling along the Sarpang and Wangdue Phodrang highway.

“Having two fuel depots will be more convenient. It is a little difficult with the only fuel depot at the moment especially when the present fuel depot runs out of stock,” said Yeshey Dorji, a taxi driver in Damphu town.

“The number of vehicles has increased drastically in the district over the years. We are hopeful of getting fuel at cheaper prices when we have more fuel depots,” said Dago, a resident of the same town.

“The lone fuel depot is having a tough time meeting the demand. Our business gets affected when there is a fuel shortage,” said Gopal Tamang, a taxi driver of Rangthangling Gewog.

However, an official from STCBL said, the fuel retail outlet will not provide Liquefied Petroleum Gas or LPG services.

The STCBL has similar ongoing projects in a few other districts and has plans to construct one each at Bhur in Sarpang and Samdrup Jongkhar Thromde by December this year.