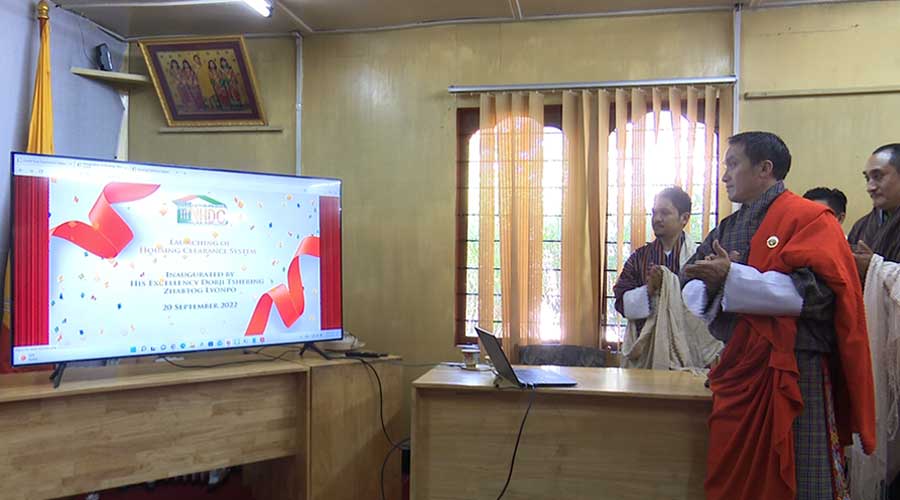 Retirement has become one small step easier for civil servants. One of the hassles for retiring employees is the completion of paperwork, specifically obtaining clearances from different agencies. One clearance civil servants need not worry over now is the housing clearance from the NHDCL. The office launched its Online Housing Clearance System today. The system will also ensure that civil servants pay their rent on time. The corporation recorded Nu 1.8 M dues since 2018. 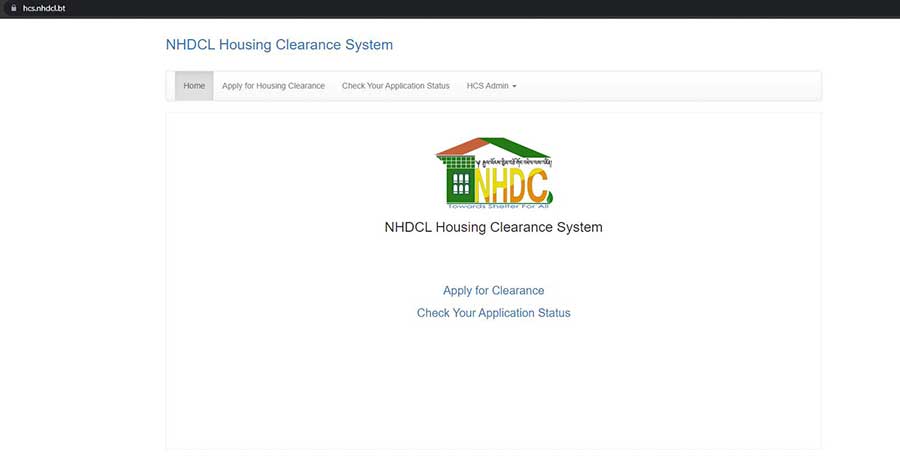 One can now apply for a housing clearance through the online system which is available on the National Housing Development Corporation Limited’s website. The office will issue the clearance within 24 hours.

Retiring civil servants as well as those resigning from government offices need to obtain a housing clearance to complete the retirement or resignation process and facilitate timely payment of benefits.

“We often have people, who vacate government residential units without clearing all the dues. So, to make sure they clear all these dues, the system has been instituted,” said Rinchen Wangdi, the CEO of the NHDCL.

Till now, civil servants even those stationed in far-off districts had to visit the office in Thimphu to get the housing clearance

“People needed to come to our office in person so it was quite a hassle for them, particularly for those who have not been staying in governmental units. Now going forward, it is important that we embrace all these ICT, technology and make these services as seamless as possible.” said the NHDCL CEO.

NHDCL has more than 2,000 housing units across 16 districts in the country.