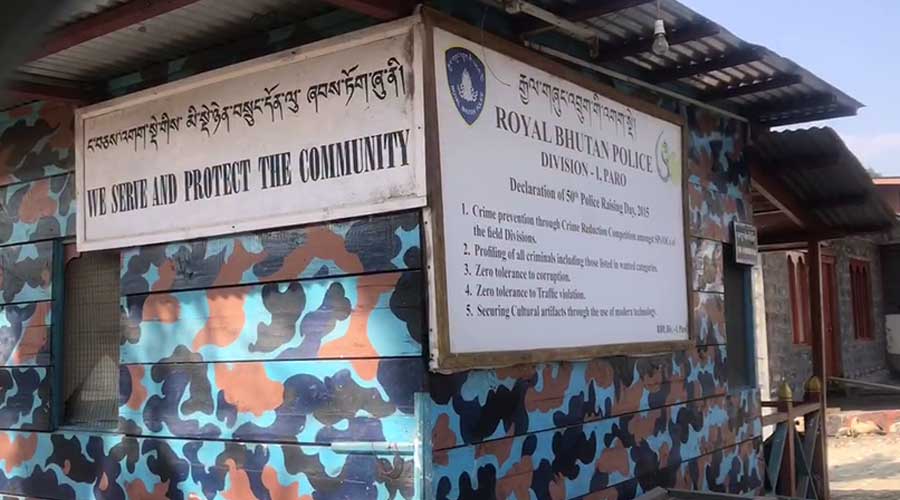 A foreign worker in Paro is booked for alleged involuntary manslaughter. The 45-year-old worker is accused of killing a 25-year-old man on Saturday. The deceased is also a foreign worker. They were both working on the same construction site.

According to sources, the incident happened on a construction site in Lango in Paro. They were celebrating Vishwakarma Puja when a fight broke out between the two. However, others present at the party broke up the fight and they were sent home.

Sources said that the two again fought when they reached their camp. The suspect fatally stabbed the deceased with a kitchen knife.