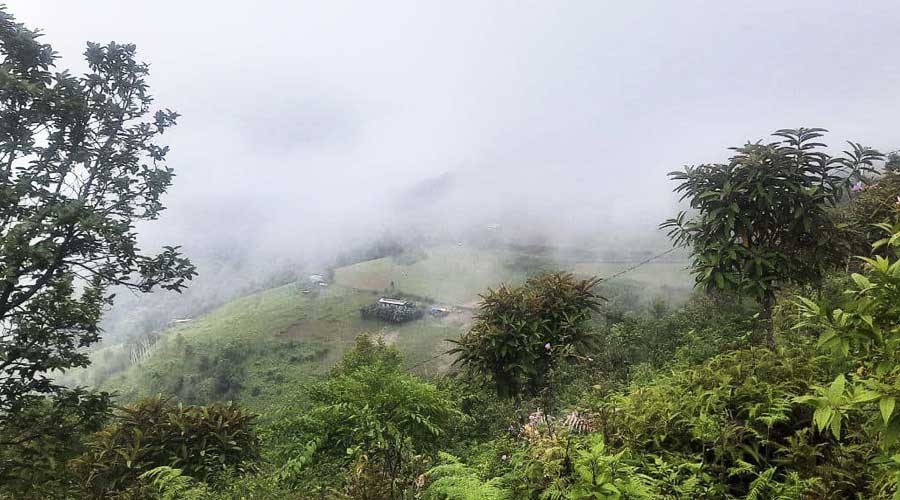 The police in Wamrong have detained a man from Lumang Gewog for allegedly killing his wife last evening. The suspect in his 40s surrendered himself to the village Tshogpa. The Tshogpa handed him over to the police.

According to his confession to the police, he took his wife about a hundred metres from their home and beat her to death. The crime was supposedly fueled by extramarital affair issues. Police are investigating the case.