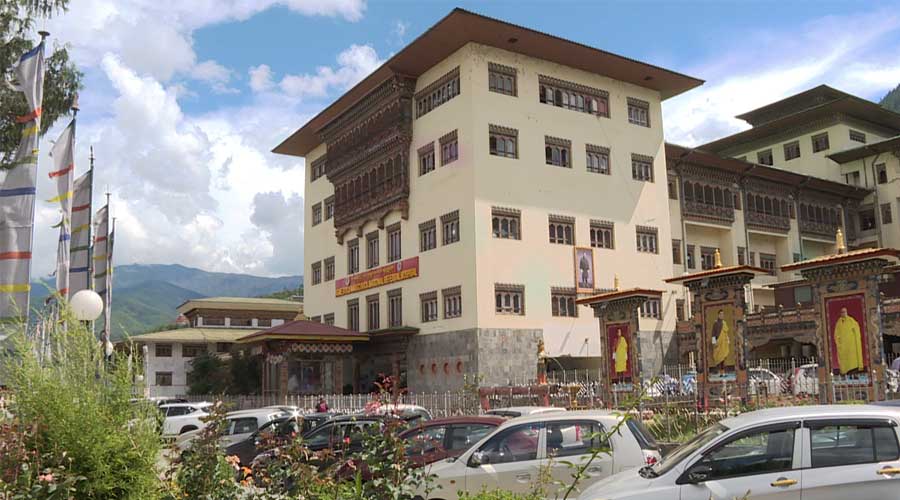 The study was done over the past two years by the Department of Public Health and the clinical experts of the National Referral Hospital. According to health officials, this is perhaps the first reliable assessment of Vitamin D at the hospital since the testing equipment arrived only two years ago.

“Many of them could have been patients who had limited exposure to sunlight, whose dietary intake must have been very poor. This could be one reason why Vitamin D status was found to be deficient in the patients,” said Hari Prasad Pokhrel, the Nutritionist with the Department of Public Health.

He said through the screenings, it was found out that patients ranging from one-day-old newborns to 94 years old had Vitamin D deficiency. The symptoms include fatigue, bone pain, muscle cramps and mood swings like depression. 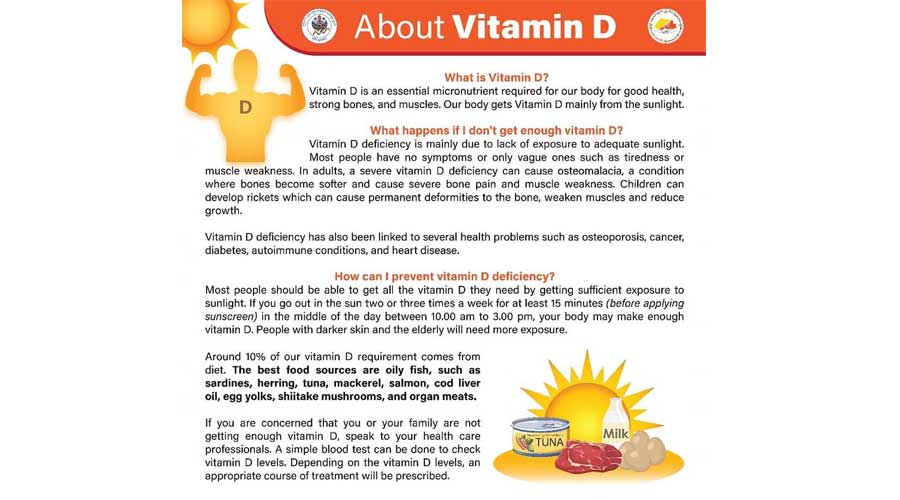 “When our skin is exposed to sunlight, the Vitamin D precursor gets underneath our skin so this is how Vitamin D is formed in our body. If we have 15 to 20 minutes of exposure to sunlight between 10 am to 3 pm, this is the best time of the day to expose ourselves to sunlight,” added the Nutritionist.

Prolonged Vitamin D deficiency can cause Osteoporosis, a disease which is common among elderly people. This health condition weakens bones to the point where they break easily.

The Department of Public Health said the study indicates them to investigate further Vitamin D deficiency at the National level.

The department added such a nationally represented assessment will keep them on their toes to come up with appropriate interventions to ensure the Bhutanese population has enough Vitamin D.

Meanwhile, also to boost Vitamin D, one has to eat meat products such as sardines, tuna, salmon, and egg yolks.