Employees accuse PHPA-I of unfair practices in its manpower downsizing 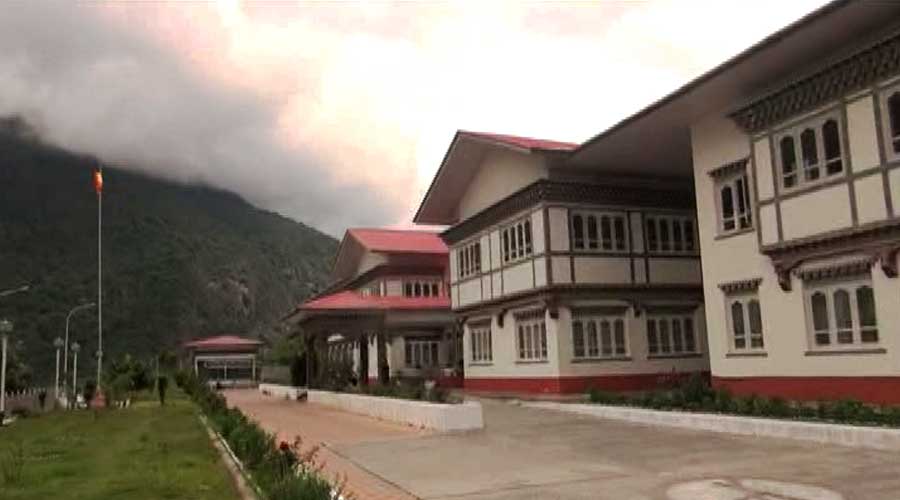 The Punatsangchhu Hydroelectric Project Authority-I (PHPA-I)’s recent decision to downsize its manpower and the action thereof is now backfiring. Employees who are asked to leave the project are now accusing the management of unfair practices. They claim that the management has neither followed their own circular nor the report by the independent external committee. They said they will report the matter to the ACC if the management fails to reassess the retrenchment.

PHPA-I decided to lay off about 300 employees following an independent study by an external committee. However, the number decreased to 275 employees and they were asked to leave the project by the end of this month. There was disgruntlement among those asked to leave. While this is expected since no one would love to lose their livelihoods, they say the procedure was flawed and not done transparently.

“They have retained about 25 people then. We also have to know on what basis these people were retained and how. All the decision is made within themselves. When they first plan to do this, they called the external committee from the labour ministry, DGPC and made them stay there for two months and came up with the report. And now they are not even following it,” he said.

They claim that they will be happy to leave the project so long as the retrenchment process was done fairly.

As per the circular issued by the PHPA-I last month, there were four criteria in the orders whereby an employee would be retrenched. The criteria were to lay off employees first with disciplinary issues, followed by poor job performance ratings, those who joined the project later and younger employees. But they said this was not followed.

“For instance, in the security division, people who have got an extraordinary capability, those who have been selected and sent for rescue and research training in India, are now out. And people who are involved in theft cases are retained. Those who have been served with several warnings by their HoD, they are still with the project,” said another employee who also preferred not to be named said the retrenchment

An independent external committee comprising representatives from the economic affairs ministry, labour ministry and DGPC reviewed the manpower requirement earlier this year. As per the report, the committee found that 293 employees can be spared at various levels and categories. It was also recommended to initiate the layoff in a phased manner for over a period of one year with effect from 1st July this year in order to mitigate the impact of high unemployment.

The unhappy employees want the chairman who is currently the economic affairs minister to look into the case and reassess the retrenchment list. They are also suggesting inviting an external committee and reviewing the retained employees.

Meanwhile, the management of PHPA-I said the retrenchment process was done fairly.