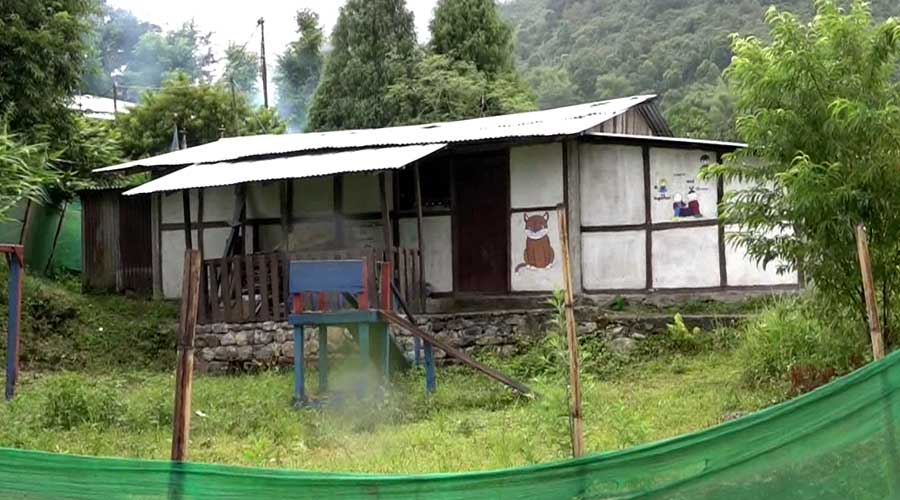 The Early Childhood Care & Development or ECCD centre in Jangchubling in Chhudzom Gewog of Srapang is without a facilitator since the beginning of this year. The centre, established in 2018, has helped the residents in taking care of and preparing their children for formal education. They are now waiting for a new facilitator to resume the task.

The ECCD centre in Jangchubling was once filled with eager voices of children but it is now abandoned. The facility is locked and covered in grasses. While the cute wall paintings and the playground cry for children’s love once again, the lack of a facilitator is preventing this happy reunion. 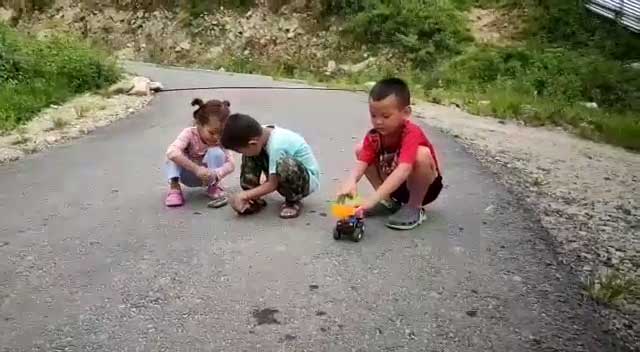 And with the ECCD closed, children of Jangchubling are either with their grandparents at home or playing on the roads exposing themselves to accident risk.

“The ECCD centre is very important both to the gewog and the parents because ECCD is a place where children are provided basic education for enrolling in formal school. But for now, it is under lock and key,” said Chhudzom Gup Bishnu Prasad Rai.

“We need a facilitator because our children are five years of age and it’s high time for education but we have no teacher here,” added Harka Maya Rai, a parent in Jangchubling.

And it won’t be long before the centre will be filled with little children again. According to the Chief Dzongkhag Education officer of Sarpang Dzongkhag, the office will send a facilitator after the mid-term break.