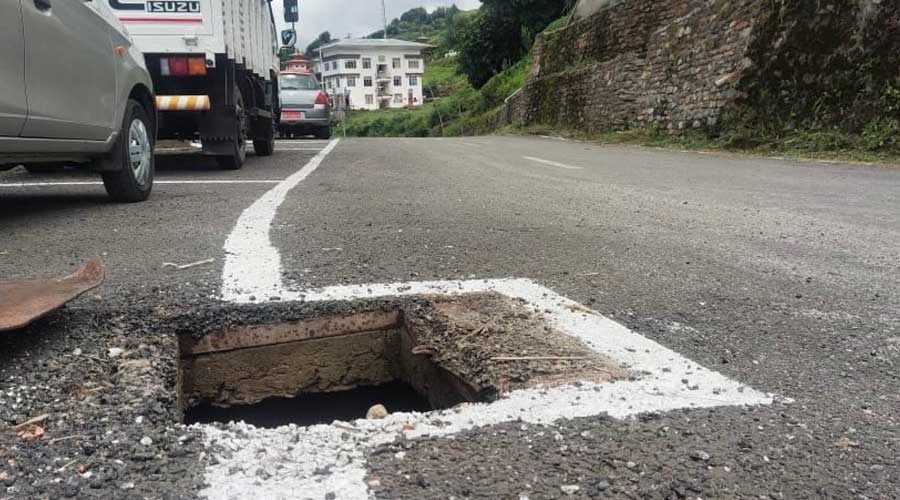 The residents are frustrated with the incomplete town development works in Zhemgang. Although the widening and blacktopping of the internal roads were complete, works such as laying electric lines and telephone wires underground, and covering manholes are still incomplete. The works to develop Zhemgang town began in early 2021. 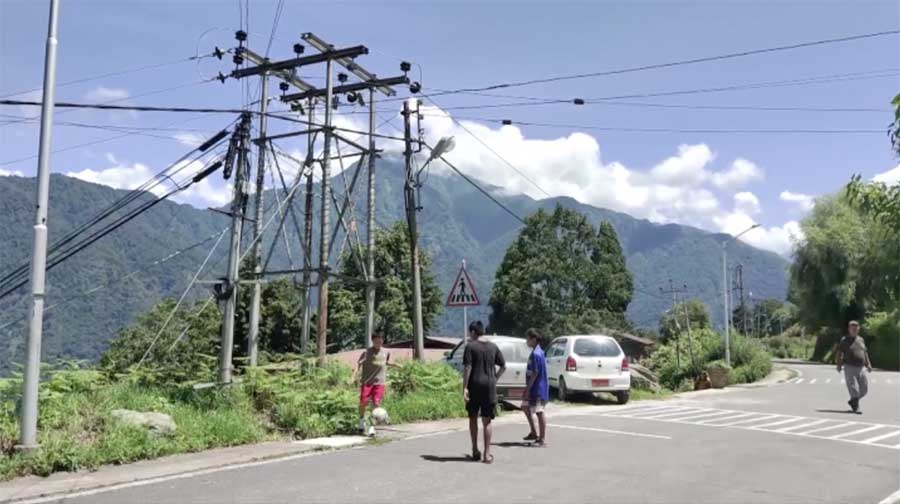 Although the internal road was recently blacktopped, it is risky for both pedestrians and drivers as most of the manholes are not covered. Moreover, the laying of electric lines, telephone wires and cable distribution lines underground are yet to start.

“During the meetings, they told us that laying of the electric and cable distribution lines underground will be carried out. But still, we can see wires overhead,” said Lham Dorji, another resident.

The district municipal officials said they are aware of the issue. The officials added that they covered some manholes and the remaining ones will be covered soon.

“We couldn’t cover all the manholes but will soon complete it. BPC started laying electric lines underground. However, the laying of cable distribution lines is yet to start and we have reminded the concerned office,” said Tshewang Dorji, Municipal In-charge of Zhemgang.

He added the old electric poles will also be removed once the electric and cable lines are laid underground.

Alongside, other incomplete works such as the construction of footpaths and railings are also expected to be complete within this financial year after a prolonged delay.