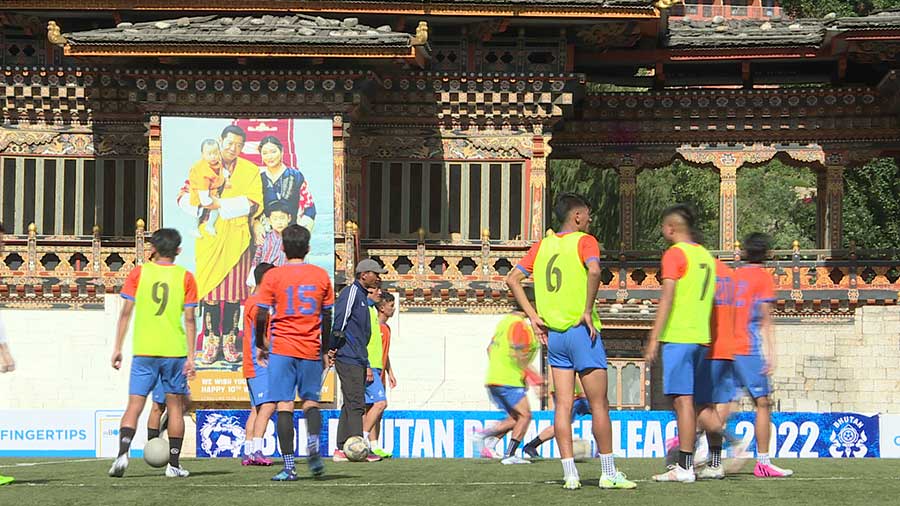 The BoB Bhutan Premier League starts tomorrow and all 10 football clubs say they are ready and prepared for the competition. In a press conference this afternoon, all the clubs stated that they have been training vigorously for the country’s top football league. The teams say they are also expecting a very competitive season this time. In the first match tomorrow, Thimphu City FC will play RTC FC at the Changlimithang stadium.

Eye camp in Trongsa attends to more than 70 people