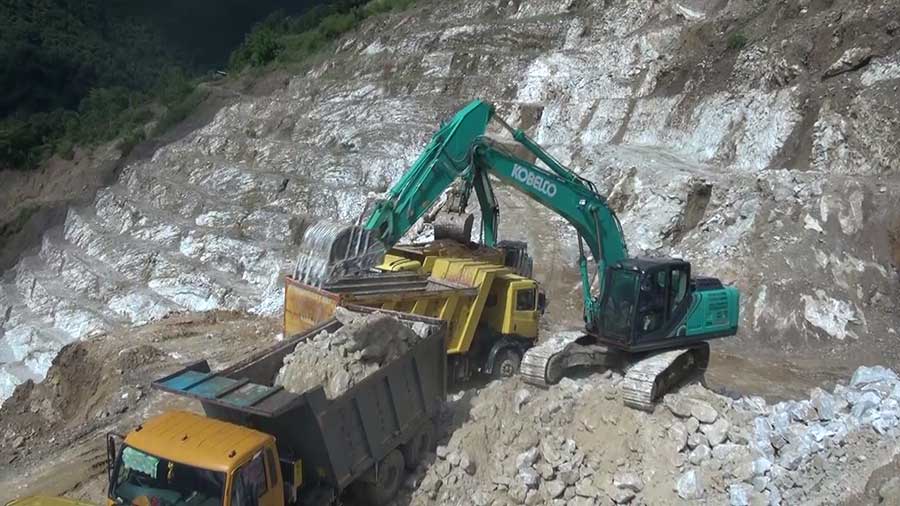 Three years ago, residents of Shumar Gewog in Pema Gatshel found an opportunity to run a community business to enhance their livelihood. They formed a private company that provides hiring services for the SMCL’s mining works at Khothakpa. As it is a profitable business, now other gewogs also want to join the company. The local leaders raised this during the Dzongkhag Tshogdu.

Rangjung Norbu Gongphel Pvt Ltd is a company the residents of Shumar Gewog formed in 2019 when SMCL took over gypsum mining works at Khothakpa. Close to 2,000 individuals from Shumar Gewog contributed more than Nu 30 M to form the company. They have also taken a loan of over Nu 20 M.

The company lends earth-moving machines to the mining corporation. They have eight excavators and four tipper trucks. And the machines earn them at least Nu 4.5 M every month. They use the earnings to run the company and repay the loan. The company pays Nu 400,000 every month in loan repayment.

Now, residents of other gewogs also want to be members of the company.

“This opportunity should be given equally to all the gewogs. If the company has a profit of even one chhetrum, it should be divided among the residents of all the gewogs. The gypsum does not belong to Shumar Gewog alone. Every natural resource including mines and water belongs to the state,” said Pema Dorji, Zobel Gup.

“So, people are demanding that they should also be given their share and that it is not fair to let Shumar Gewog handle the business all by itself.”

According to the gups, initially, the SMCL and community in Pema Gatshel decided to let Shumar Gewog from the company for two years that is until the SMCL’s contract expires. The gups said it is almost three years now and that the opportunity should be given to other gewogs as well.

“We are all aware that the Constitution states that every citizen has the right over the country’s natural resources. Nanong residents are also citizens of the country. So, the authorities should now look at how long it has been since the company was formed,” said Sonam Jamtsho, Nanong Gup. 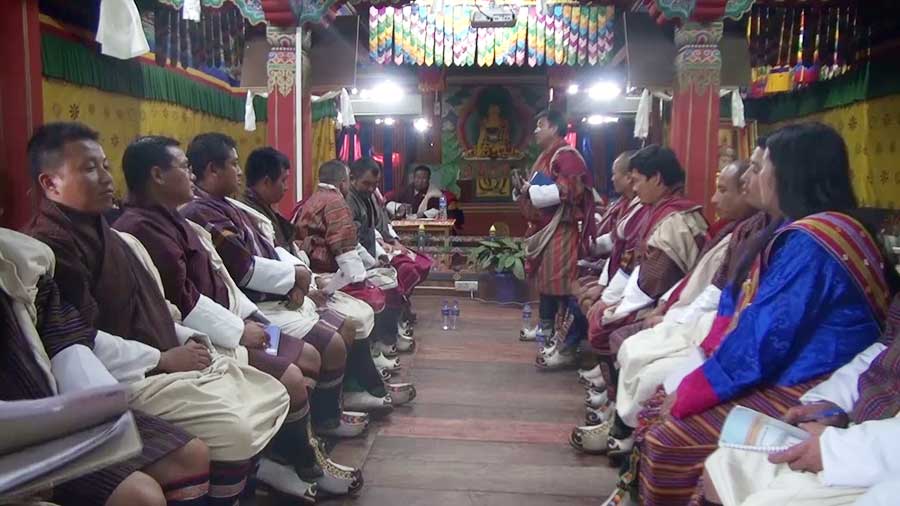 After prolonged deliberation, the Dzongkhag Tshogdu Chairperson said neither the house nor the SMCL branch office can decide on the matter. He suggested that the house should write a letter to the relevant authority.

“Now from the Dzongkhag Tshogdu, we will submit a letter to the relevant agencies and authorities, stating the demands and wishes of the people of other gewogs,” said Pema Dorji, DT Chairperson.

The members unanimously supported the resolution.