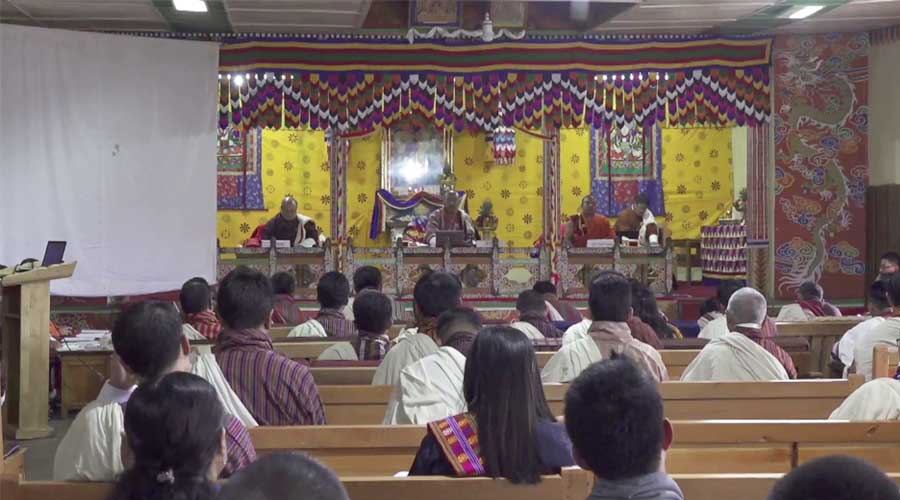 Local leaders in Monggar proposed the need for a fire-fighting truck at Yadi Community Police Center during the recent Dzongkhag Tshogdu. They said having the service available would save lives and properties of seven gewogs if any fire-related mishaps happen in the future.

A fire incident at Yadi left eight families homeless last year. Local leaders said that the properties would have been saved if the fire-fighting service was available.

“If the relevant agency could provide us firefighting service at Yadi Community Police Center, it will save the lives and properties of the people. We cannot blame anyone for the past fire incidents,” said Ugyen Yangzom, Ngatshang Gup.

“I was there at Yadi during the fire incident but the truck reached the scene only after two hours. Within two hours the fire had already razed a few households to the ground,” said Shermung Gup, Dorji.

The residents welcomed the proposal of the Dzongkhag Tshogdu.

“When we have to ask from far-flung places, it’s already too late and the damages are done by then. Having a truck nearby would help us save our properties and lives. Last year, we started calling the fire-fighting truck when the blaze started spreading but the truck reached the site when all three households were razed to the ground,” said Dorji Namgay, another resident.

The Dzongkhag Tshogdu decided to submit the resolution to the Police headquarters in Thimphu.

Meanwhile, the Monggar Police Station also submitted a proposal for a fire-fighting truck to the Royal Bhutan Police headquarters in Thimphu this year. Once approved, they are planning to provide hands-on training to the officials for operation.

Seven structures have been razed to the ground in two different major fire incidences in Yadi and Monggar town since 2016.