RENEW opens a shelter for domestic violence survivors in Punakha 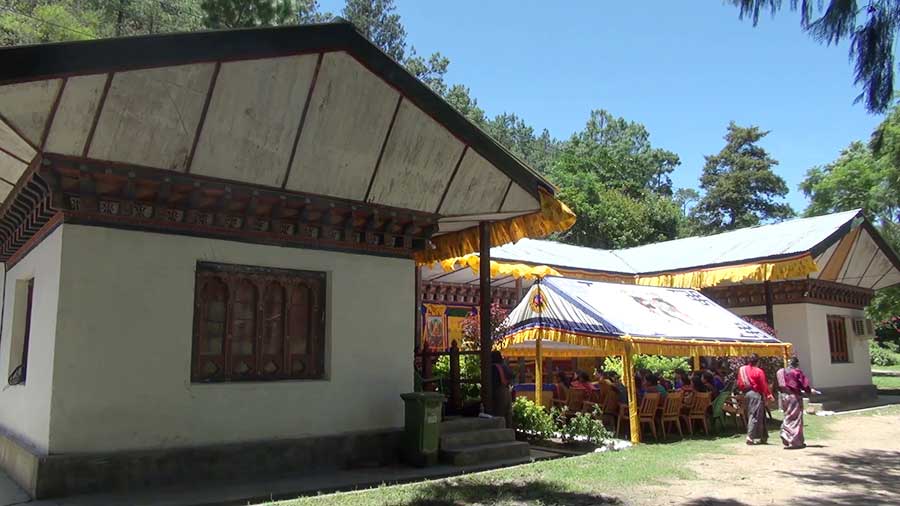 The newly opened Community Service Centre can accommodate about five people. The centre is equipped with necessary beddings, kitchen items and other basic facilities.

It is located at Lekithang in Guma Gewog.

Due to the lack of a proper shelter in the dzongkhag, the police and community support groups have been keeping the survivors in hotels and guest houses until now.

“We struggled a lot during the lockdowns with so many cases being reported,” said Namgay Dawa, the Dzongkhag Health Officer. “But with Her Majesty the Queen Mother’s guidance and support, we managed to keep the survivors in a hotel. We were also able to give them counselling on time.”

He said the centre will be used to provide temporary shelter to domestic violence survivors for a few days. Those requiring housing for longer durations will be sent to the RENEW’s Gawailing home in Thimphu.

According to records with the organization, more than 25 cases were reported in the district in 2020. Last year, cases in Punakha rose to 70. And there have already been 25 cases reported so far.