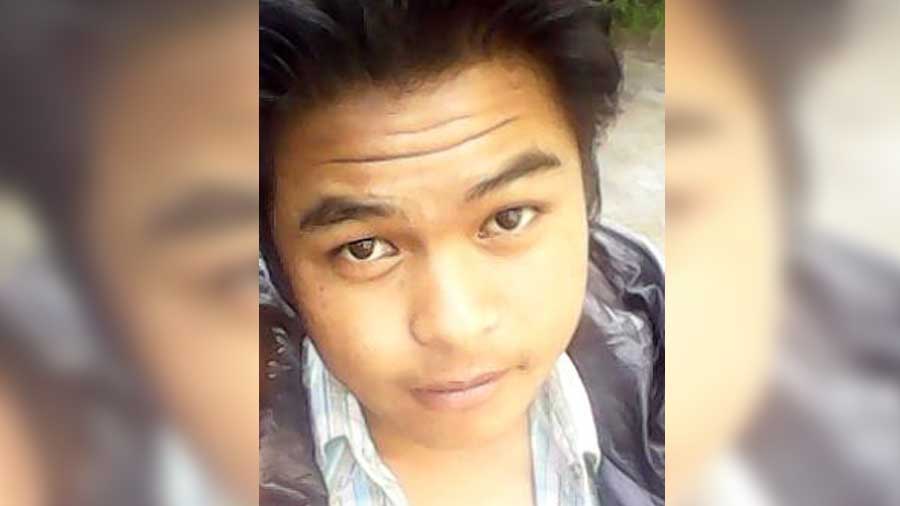 The Thimphu District Court sentenced a man from Sarpang to ten years in prison for voluntary manslaughter. The 34-year-old was convicted of murdering his wife and dumping the body in a Septic tank four years ago in Thimphu. The couple were working as caretakers.

The court said that the convict Mon Bdr Mongar confessed to the crime in his statement to the police. The incident happened in July 2018 when the deceased was washing clothes in the toilet. The deceased picked a quarrel with the convict after the convict did not come home for a few days.

In the heat of the argument, he pushed her and the deceased slipped and hit her head on the water tap. The deceased then fainted and bled continuously. But the convict reportedly left her there and went to close the main gate of the DGPC office. They were living near the DGPC office in Changangkha in Thimphu.

When he came back, he found her dead. The convict then dumped her body in the septic tank. The woman’s body was found earlier this year while cleaning the tank.

Two days after the incident, Mon Bdr is said to have lodged a missing complaint with the police. The police arrested him in March this year.

As per the Penal Code of Bhutan, voluntary manslaughter carries a prison term of nine to fifteen years.

The court also ordered Mon Bdr to compensate their two children and bear the expenditure of the last rites. He has to pay a total of nearly five hundred thousand ngultrumwithin ten days from the day of the judgment.