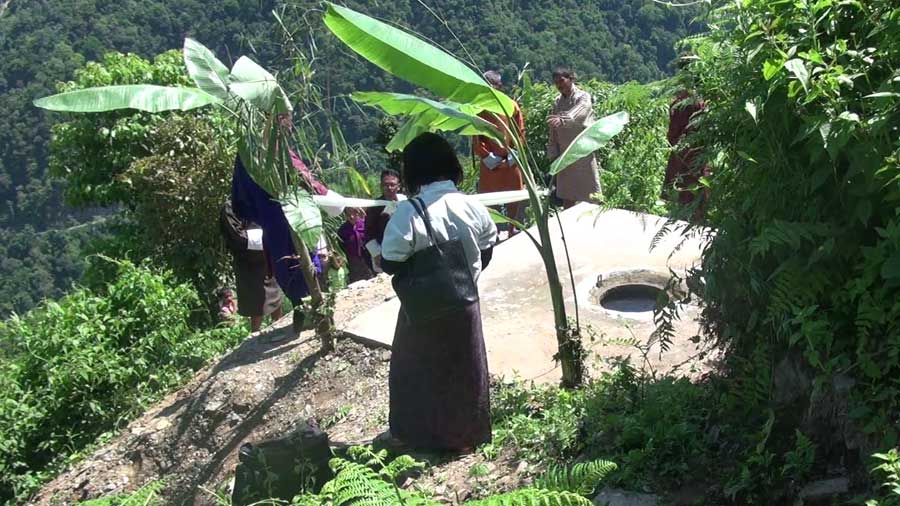 Farmers of Norbuling village at Tashiding Gewog in Dagana will now be able to grow vegetables on a larger scale throughout the year. Until recently, although the climate is favourable, they couldn’t grow crops in absence of adequate irrigation water. The village is located around 40 minutes drive from Tashiding Gewog centre.

People of Norbuling village, previously known as Lodoma depend on farming for livelihood. But some 30 families could not make use of the land due to irrigation water shortage.

Until this year, the farmers used to rely on rain and grew vegetables only on small scale. The need for adequate irrigation water was never included in the gewog’s developmental plans despite requests from the farmers.

However, the farmers’ prayers for abundant irrigation water are finally answered. The Society Switzerland-Bhutan financed a project which will help irrigate over 70 acres of land.

“We can grow vegetables as we have irrigation water. We are hopeful of scaling up the vegetable production,” said Tek Bdr. Rai, a resident.

“We are grateful to the National Council’s Member of Parliament, Surjaman Thapa for seeking the fund. Now, we don’t have to struggle as we have enough irrigation water,” said Ran Bdr. Glan, another resident. 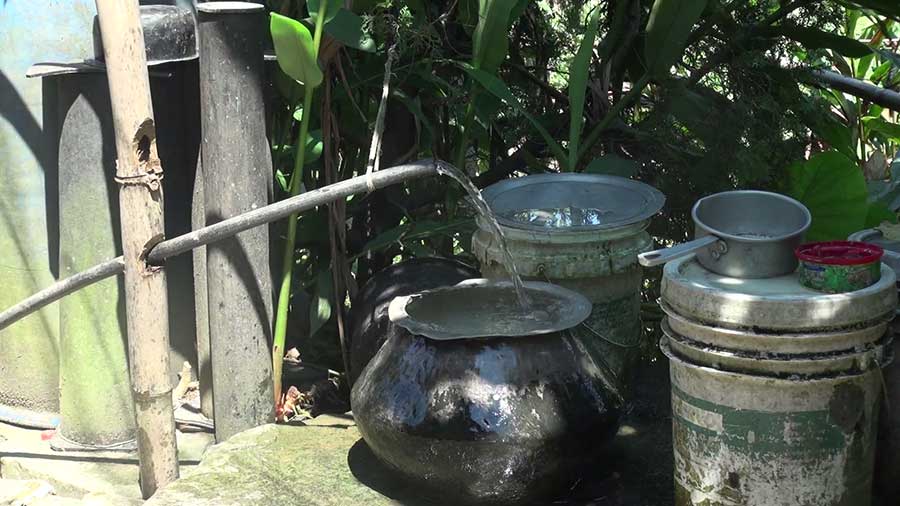 The new water supply can also be used for drinking purposes.

With adequate irrigation water, the village will also be able to make the best use of the farm road constructed in 2011. They can easily market their farm produce.