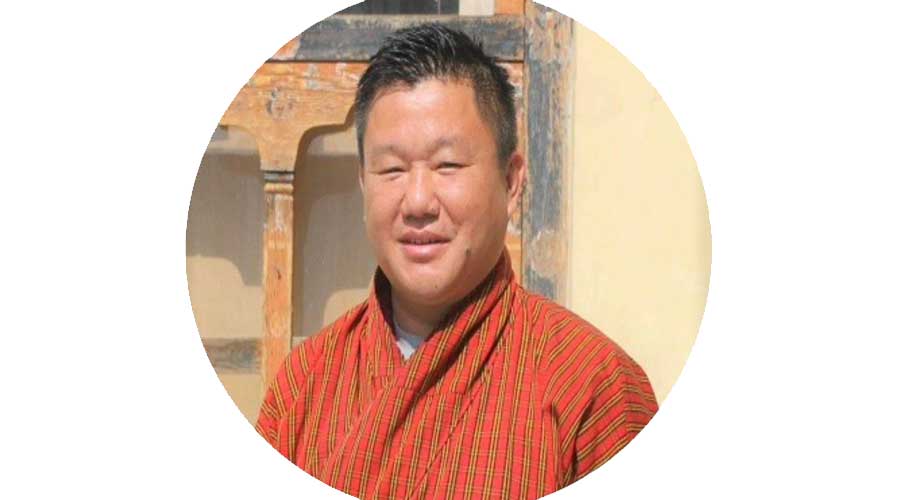 One of the directors of the Bhutan Power Corporation is sentenced to eight months in prison. The Thimphu District Court found Sandeep Rai guilty of sexually harassing his subordinate while she was on her night duty in the office, last year. The court passed the judgment today.

Forty-three-year-old Sandeep Rai was found to have touched his subordinate inappropriately. A medical report from the National Referral Hospital showed that the woman had been mentally disturbed and stressed because of the incident. According to the judgment, evidence and medical reports proved that he harassed the woman beyond any doubt.

As per the verdict, evidence showed that Sandeep Rai, his wife, and a few other office staff visited the woman and her husband several times asking for forgiveness. The court also stated that there were text messages exchanged between the woman and her supervisor who was also on duty at the time of the incident. The conversation was about the incident. It was further backed up by statements from several witnesses.

Besides the eight-month prison term, the court ordered Sandeep Rai to pay a compensation of Nu 45,000 to the woman within ten days from the day of the judgment. He can also pay in lieu of the prison term.

The incident happened last year in September when the woman along with a female colleague was at their night duty at the company’s customer care office. The woman then filed a written complaint after which the BPC management investigated the accusations. Finding strong evidence, the management forwarded the case to the police in October.