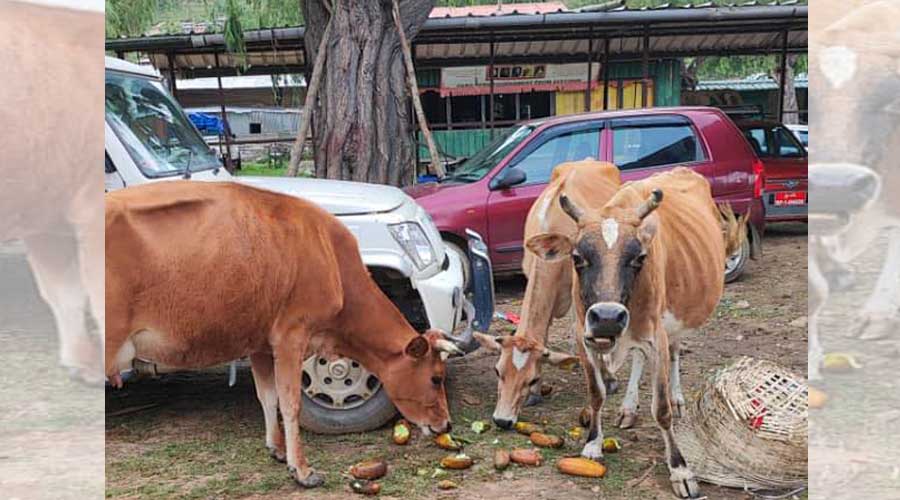 If there is a rating for the condition of a vegetable market in the country, Paro would be somewhere down the table. Covered in dust in the winter and mud during the monsoon, the market is a far cry from what a normal market should be. To add fuel to the fire, vendors have been losing their stocks to stray animals after its closure.

It is a common sight to see vendors arguing over spots at the Tshongdue vegetable shed in Paro. Disheartening as it is, they are often forced to start their day with a heated argument. This is because there is not enough good space for the vendors at the temporary shed. The shed doesn’t even have a proper drainage system, today. 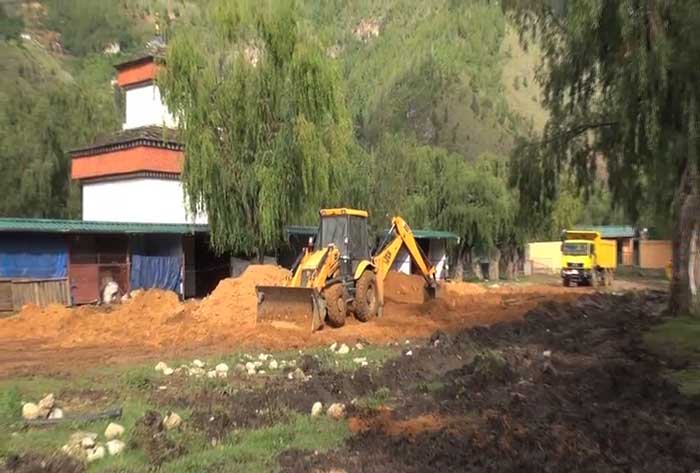 The vegetable market committee, comprising local leaders, dzongkhag officials and representatives of the vegetable vendors, is working to improve the facility. They work in turns to fill up the potholes and muddy puddles at the shed.

“Unlike in the past, the vegetable shed environment has improved a lot. Earlier many different coloured tarpaulins were hung over inappropriately and it looked messy. Now we strictly prohibit and monitor the use of tarpaulins we had challenges while doing that but the results are visible.  Even the wastes are taken care of as of now,” said Sangay, one of the Tshogpas of the Vegetable Market.

Meanwhile, the construction of the two-storied permanent structure vegetable market is underway. It is expected to complete by the end of this year.

“We are hopeful the construction will be completed as per the agreement. We are also doing some rectifications at the temporary shed, as the condition during monsoon is worse. Even if the vendors have to stay for a day it is our responsibility to make their stay comfortable as well as customers and visitors,” said Tshering Dorji, the Paro DT Chairperson. 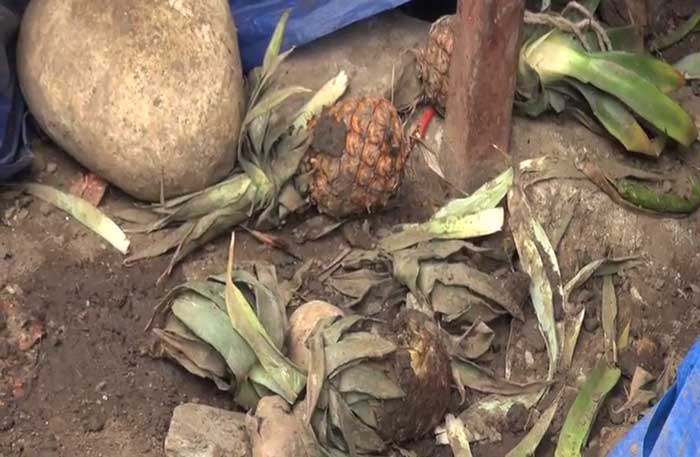 The vendors are also struggling to guard their stocks against stray animals. According to them, they often lose their vegetables and fruits to stray.

“They tear the plastics that are used to cover my goods. There are remains of cows everywhere. I think they slept here at night,” said Kezang Dem, a Vegetable Vendor.

“The stray animals have raided my stall four to five times now, costing me thousands. They attack only the expensive goods for example they eat cauliflower, which is quite costly,” added Sonam Choden, also a Vegetable Vendor.

According to Phub Dem, also a Tshogpa of the Vegetable Market, they shut all the gates when they close the business. However, “the animals enter from the gates made for pedestrians. The animals come and get out of such gates. Without a caretaker, it is not possible to look after stray animals.”

Most of the vendors recommended keeping a caretaker. The vegetable market committee is discussing if the vendors are willing to pay for the caretaker’s service. While the stray animals’ attack can be solved by employing a caretaker, the vendors will have to wait for a few more months to start their day with a smile instead of a fight.