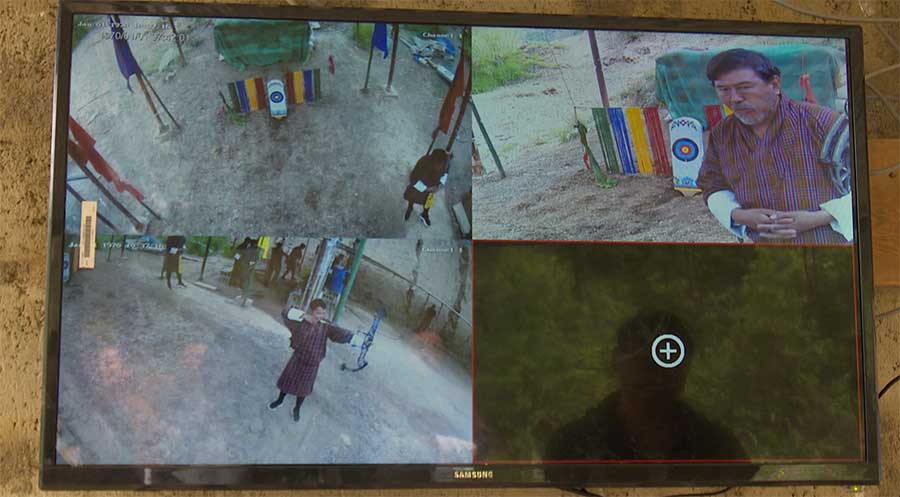 Archery and safety always trigger debate. The division between archery lovers and caution is very clear. Infamously dubbed as a killer sport, people have been calling to regulate the safety of the sport for a long time. For an archery range in Thimphu, safety is taken to another level by embracing digital technology.

In March this year, the Bhutan Olympic Committee issued a notification to the Bhutan Indigenous Games and Sports Association to disallow archery on the compound bow at the Changlimethang archery range. This was done because of the threat imported bow poses to the players and spectators.

Going by the National Referral Hospital’s data, on average the hospital received three critical patients every year from across the country injured by an arrow. 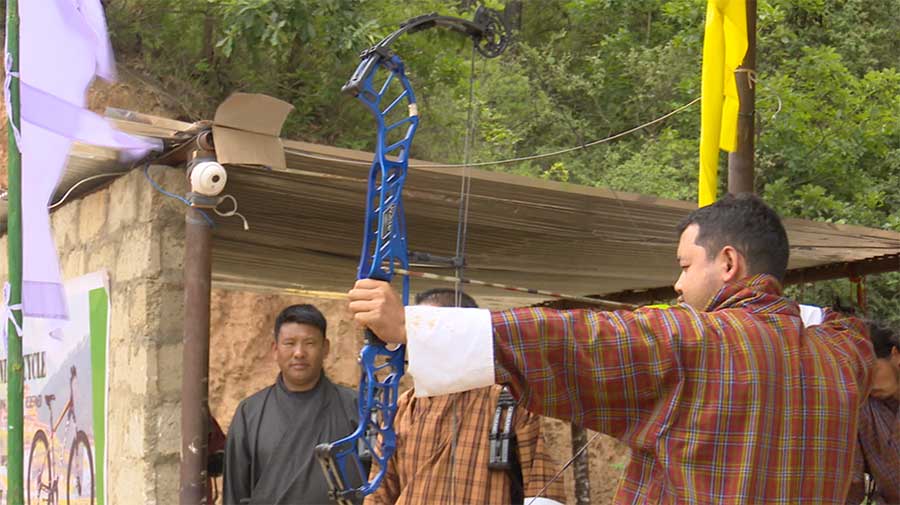 To reduce the risks of archery accidents, the archery range below Kuenselphodrang in Thimphu has digitised the cheering and monitoring during the game. The organisers have put up monitors on both sides of the range to show what is happening at the opposite ends. The cameras installed above and beside the targets will also display where the arrow landed.

“Although most people are interested in the sport, the risks involved in it are also high. We came up with this idea to reduce accidents. We have many archery ranges in Thimphu. My friend and I can provide such services if people want to enhance the level of safety during archery matches,” said Sonam Jamtsho, the Organizer.

Many archers welcomed the initiative and expressed that such new ideas will go a long way in developing the national game.

“I have never seen such facility elsewhere. These days, we play based on colour systems that are marked on the target. So when we shoot, we don’t see where we hit on the coloured rings,” said Ugyen, an archery player.

“I feel that this is a very good initiative because when we play archery, sometimes we have to cheer our friends in spotting the target,” added Ngawang Jigme Namgyal.

“I feel that this facility has made the sport very safe. We have the habit and culture of staying beside the target to cheer our friends especially when someone is drawing the bow from the other side. With this new initiative, we can just stand behind the safety wall and watch our friends shoot while also knowing the direction of the arrow,” said Karma, also an archer.

Over 50 teams from four districts of Thimphu, Paro, Haa, and Punakha are competing in a month-long tournament that started today.

The archers said the safety can be improved if the government come up with such facilities in some popular archery ranges.

Riverside Walk inaugurated in the capital