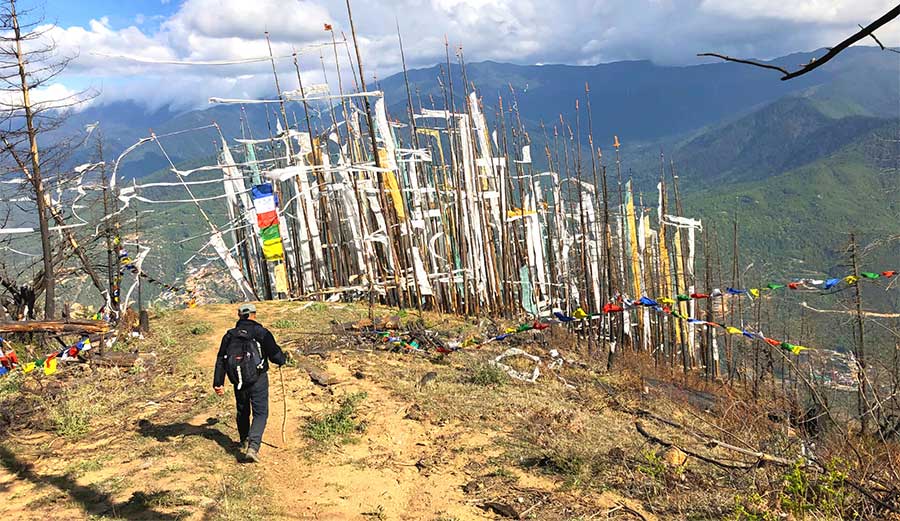 The newly-restored ‘Trans Bhutan Trail’ has been named in TIME’s 50 greatest places around the world for 2022 yesterday. TIME is an American news magazine and news website based in New York. The list was compiled by its international network of correspondents and contributors offering new and exciting experiences in the less-explored spots around the world.

The restored historic 403-kilometre pilgrimage trail from Haa to Trashigang will be officially re-opened for the first time in six decades in September this year. The trail will allow people to rediscover generations’ worth of stories and history.

In 2018, with the vision of His Majesty The King, the restoration of the trail was led by the Bhutan Canada Foundation with the support of the Tourism Council of Bhutan. It was restored to make it accessible for locals, pilgrims and travelers again.

For hundreds of years, it was used by pilgrims, messengers, armies and traders. Until the 1960s, it was the only way to travel and communicate with others across the country.

The trail is expected to contribute to the recovery of the tourism industry post-COVID-19 pandemic in the country.

Government explores possibilities to construct international airport in the east

13th FYP to be developed in line with ongoing transformation