PAC recommends govt to mainstream unresolved irregularities in the APA 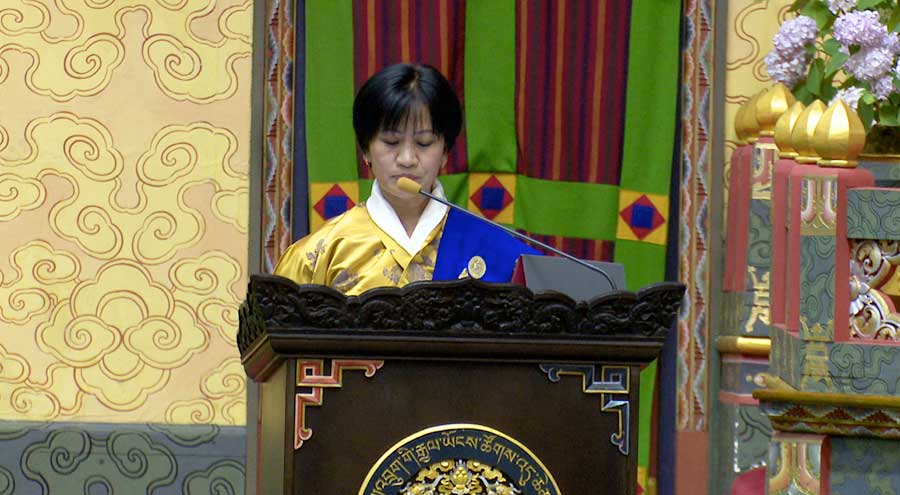 Audit observations have been increasing over the years. And this according to the Public Accounts Committee could be resolved if the government incorporate non-compliance to laws, rules and regulations, and financial lapses in the Annual Performance Agreement or APA. This will help evaluate the agencies and fix accountability.

According to the Review Report on the Annual Audit Report 2020-2021, unresolved irregularities from non-compliance with laws, rules, and regulations amounted to Nu 1.6bn. And Shortfalls, Lapses and Deficiencies recorded nearly Nu 500 M.

Hydropower projects have the highest unresolved irregularities. According to the Public Accounts Committee, despite the increasing recurrence of lapses over the years, it has not instilled fear amongst the people.

“Despite laws, rules and regulations in place, observations occurred due to weak oversight or control on the part of dealing officials,” said Public Accounts Committee’s Chairperson, Dil Maya Rai.

The common and recurring lapses in most public agencies were excess payments, payments made for works not executed and delays in the completion of works. Through a show of hands, the members supported the committee’s recommendation.