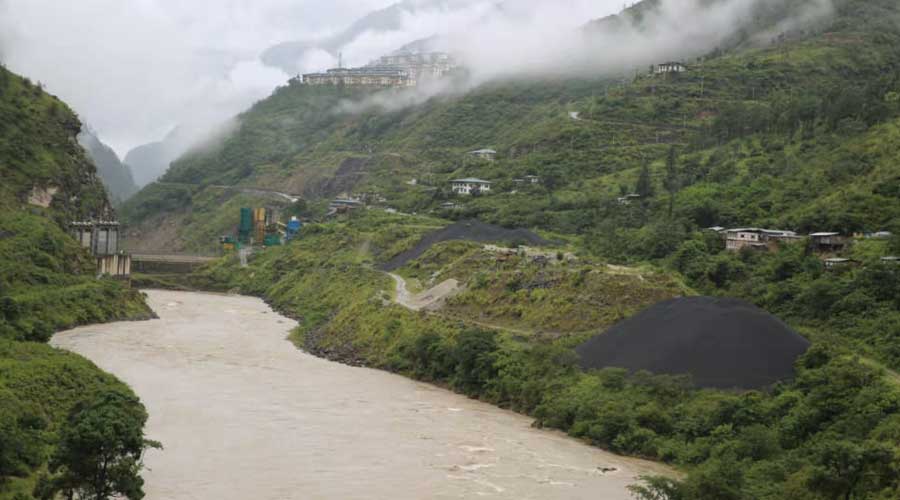 The government is still waiting for an answer from the Indian government to construct a barrage in place of a dam at the Punatshangchu Hydropower Project-I. Unlike a dam, which raises the level of water significantly, a barrage will raise the water level by only a few feet. The dam construction works are on halt due to geological issues at the site.

The National Assembly today redeliberated the National Council’s recommendation, to expedite the decision to avoid further delay of PHPA-I. The construction of PHPA-I began in 2008 and was scheduled for completion in 2016 with the then estimated budget of more than Nu 35bn. Now the budget has increased by about three folds to more than Nu 93bn.

The recommendation states that the delay has caused cost escalation which has negatively impacted the economic situation of the country.

“We have reached a point that a barrage is appropriate in place of the dam. This is because, since the start of the government, we paid three independent committees from abroad, which include electricians, and experts without any connection. They all said Barrage should replace the dam. So, we have submitted the report to the Indian government,” said Prime Minister Dr Lotay Tshering.

The Prime Minister said the government is also following up on this with the government of India. According to the economic affairs minister, the barrage construction, if approved, will also take about three-four years.

The National Assembly approved the Council’s recommendation with a show of hands.