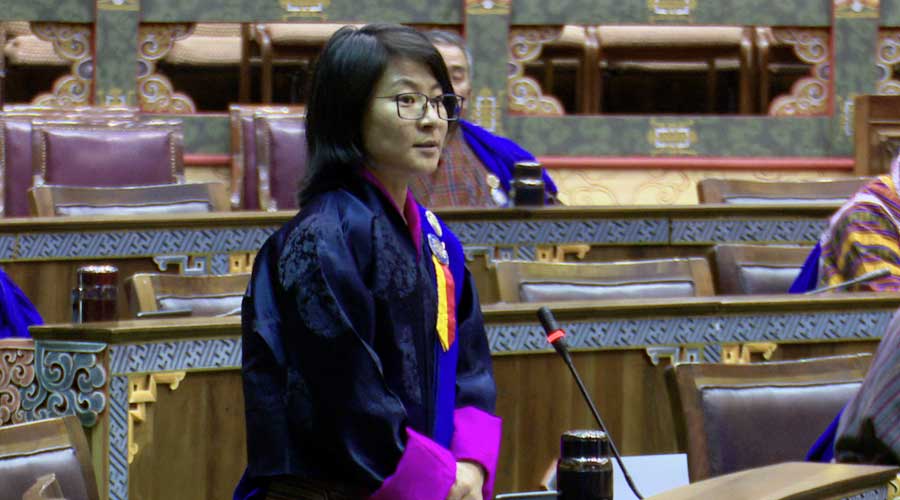 A separate bench for corruption cases is not necessary. This is according to the Legislative Committee of the National Assembly. While presenting the review report today, the committee said courts in the country handle only a few corruption cases.

The Chairperson of the Legislative Committee said the judicial system’s existing bench will address the issue of prolonged trials for corruption cases. The Committee while consulting the supreme court found that a bench deals with about two corruption-related cases in a year.

“According to the Supreme Court, in 37 benches, there are currently only 31 corruption-related cases and those cases are dealt with on a priority basis. They stated that they will do everything in their power to address corruption cases to fulfil the Good Governance’s suggestion. So, with just 31 cases, they said it is not so necessary to have a separate bench,” said Legislative Committee’s Chairperson, Tshewang Lhamo.

The House supported the Legislative Committee’s report on not having a separate bench.