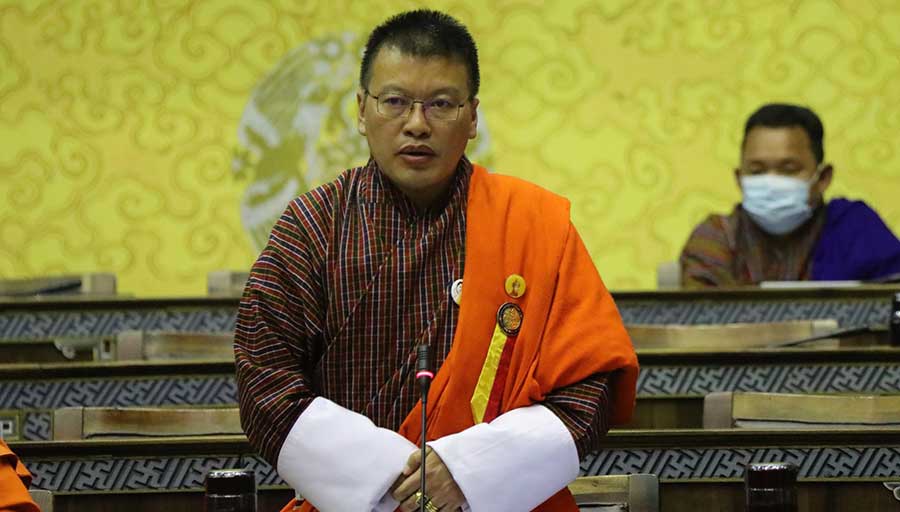 Druk Nyamrup Tshogpa will not develop the Sung-Joen App. The Labour Minister said this during the question and answer session in the National Assembly today.  The minister reasoned that there are other developmental activities that the government needs to prioritise in the current plan. Sung-Joen, a communication application was one of the much-hyped pledges of the government during the parliamentary elections in 2018.

“During the distribution of budget, we looked at the current situation and have prioritised the budget as per the current requirement. First, we need to revive our country’s economy, maintain GSB roads, solve water woes, invest in people, and invest in agriculture. That’s why we have invested our budget in these areas which is why we have no more budget to set up the Sung-Joen app. Keeping in mind the importance of this app, we hope that whichever party forms the government in the upcoming elections will prioritise this in the 13th FYP,” said Labour Minister, Karma Dorji.