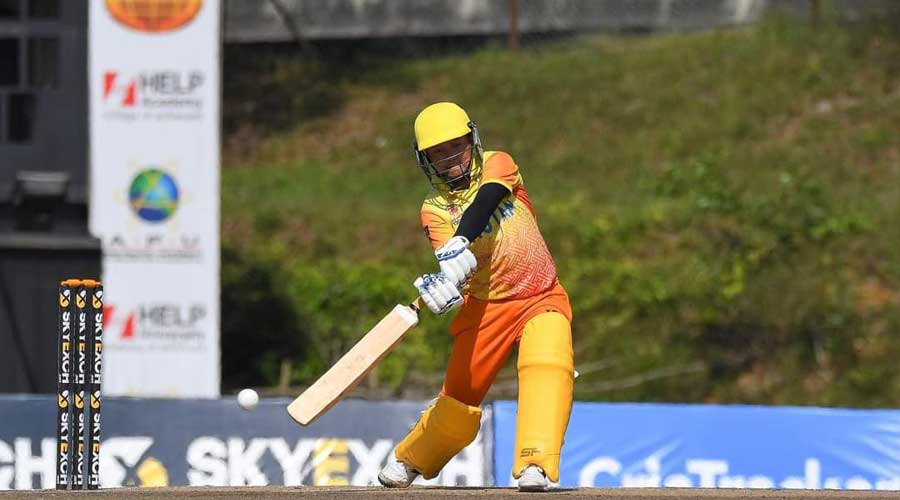 Despite a spirited batting performance, the Bhutanese players could not make the match count.

Kuwait women asked Bhutan to bat first after winning the toss. The batters put on a total of 112 runs before being bowled out in the final over. Ngawang Choden and captain Dechen Wangmo for Bhutan top-scored with 28 and 21 runs, respectively.

In response, Kuwait women, led by top scorer Maryam Omar played a steady innings to chase down the target in the penultimate over of the match.

The loss ends Bhutan’s championship journey in the group stages. Bhutan will take on Bahrain in the final group match tomorrow.

Trongsa to have its first artificial turf football ground