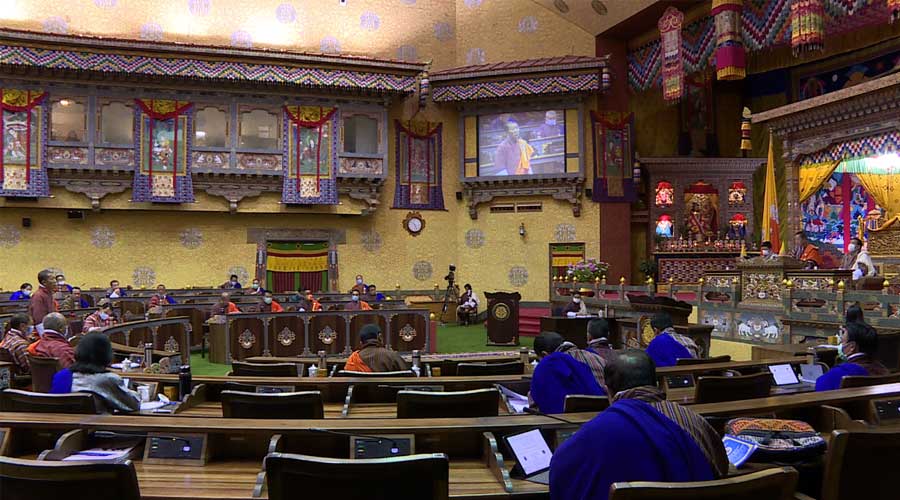 The daily wage rate for unskilled workers can only be increased after the country’s economy improves. This is according to the Prime Minister who says the government currently does not have any money to make the revision.

At the National Assembly’s question hour session today, the Prime Minister said the wage rate for skilled workers has already been increased. However, there are about fifteen hundred unskilled workers under the Department of Roads whose daily wages haven’t been revised yet.

He was responding to a question raised by the Lhamoi Dzingkha Tashiding MP Hemant Gurung.

The Prime Minister said the domestic revenue was supposed to cover the recurrent budget and also cover 30 per cent of the budget for capital investment as per the 12th Five Year Plan.  But the pandemic disrupted the plan.