India’s sugar export ban will not be a major concern, at least for now 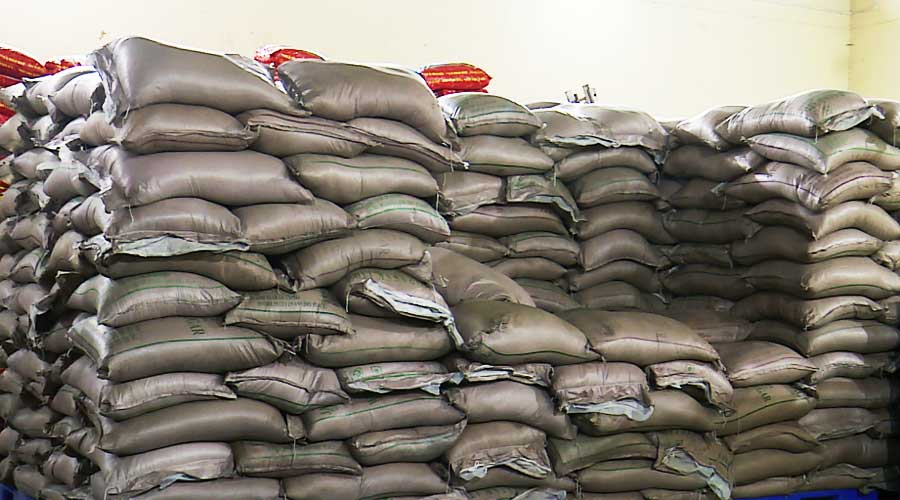 India’s decision to stop the export of sugar from tomorrow will not be a major concern for Bhutan, at least for now. The economic affairs minister says major sugar-consuming factories have already been directed to stock up. And the Food Corporation of Bhutan says it has enough sugar for general public to last more than a month. The Indian government announced the sugar export ban last week.

The sugar export ban will continue until October 31. According to Indian media, the ban was initiated to stabilise the price in the domestic market.

Bhutan has been importing about 10,000 metric tons of sugar every year from India. This is equivalent to a thousand truckload a year. The major chunk is used by the food and beverage factories. Only about a hundred truckloads is used by the general public.

The Food Corporation of Bhutan has 150 metric tons of sugar in stock and is importing additional 150 metric tons soon. The agreement between the importers like FCB and private supplier, and exporter will also be drawn to import sugar. And if the agreement serves as an instrument, the FCB says there is no need for the people to worry.

In the meantime, Economic Affairs Minister Loknath Sharma said the ministry has already called some of the big industries to stock up. “I even talked to the CEO of Big Cola, Zimdra Food and I also asked the Department of Industry as well as DCSI to store for some time.”

While the big factories have started to stock up, they are equally concerned about the ban.

“We somehow stocked four truckloads of sugar which will be enough only for over a month of production. Once these stocks are over, I am not sure how will the production go,” said Dorji Gyeltshen, the Store Manager of Drangchu Beverages Private Limited in Phuentshogling.

“We require seven to eight tons of sugar every day. So, obviously, it will hamper our production. There is a clause in the notification, which says we have to declare the amount of sugar we require for production. We submitted it to the government,” said Sanjay Kumar, the General Manager of Zimdra Food Private Limited.

According to Anup Gupta, the Zimdra Food’s Finance Manager, the company was able to secure sugar on loan to last one and a half to two months. “At least the notice should have been given 15-20 days earlier. Just giving notice a week earlier is very difficult for the industries to plan things,” he said.

Similarly, Big Cola, a beverage company in Samtse says they have started stocking up. However, it is only to last for the next 10 days. After that, the company said the operation might possibly stop if they can’t get more sugar.

Meanwhile, the economic affairs minister said, for long run, Bhutan should look at the economic viability of starting a sugar plant or sugar mill in the country.