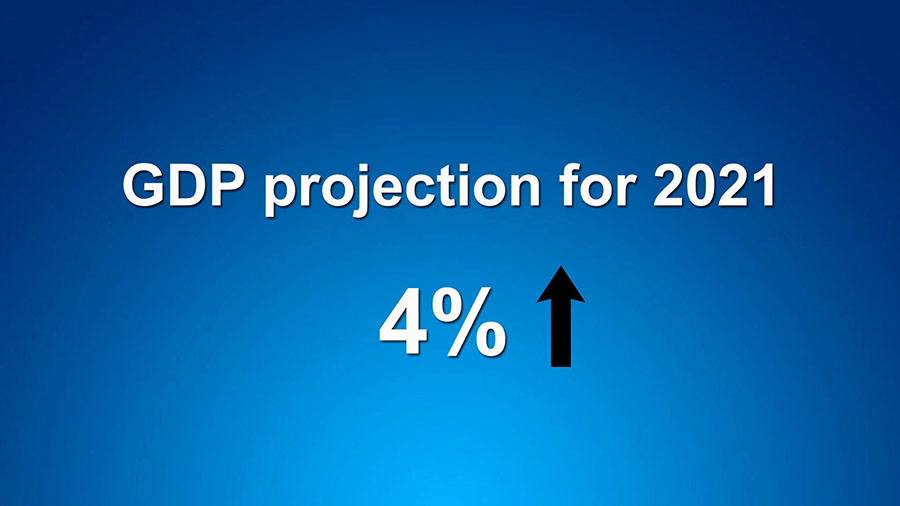 The government is projecting that the country’s GDP for 2021 will increase to four per cent. Finance Minister Namgay Tshering said that the country’s economy is recovering. The Minister said the agriculture sector and the construction sector’s contribution improved, leading to an expansion of the GDP. As per the National Statistics Bureau, GDP dropped to a negative 10 per cent in 2020.