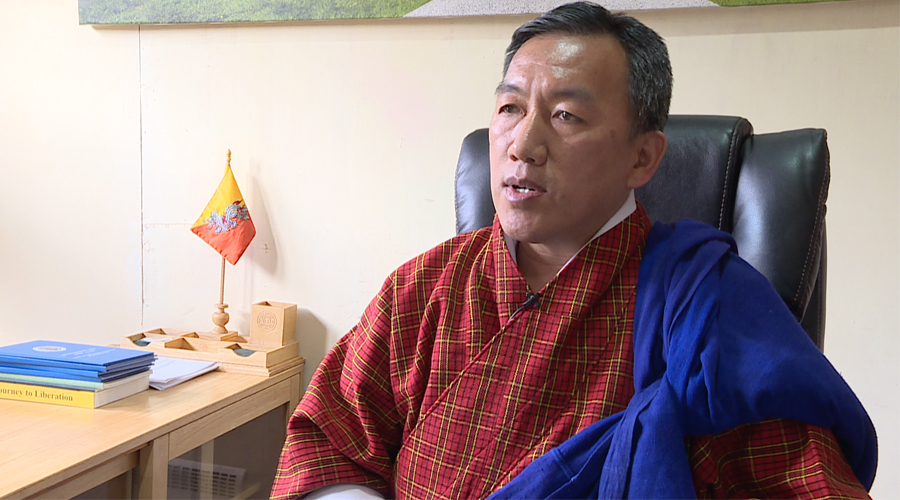 The opposition party is recommending the government revisit the existing rules concerning classes X and XII repeaters. In a press release today, the party said the policy which was implemented in 2014 is almost a decade old and needs a review. As per the policy, classes X and XII failed students are allowed to repeat the grades only if they fulfil four criteria.

The four criteria set by the education ministry are that the students should secure 90% attendance in the previous academic session except on medical grounds, not have adverse records in school and not have repeated grades IX and XI and should repeat in the same government school.

However, the education ministry again issued a notification last month about classes X and XII repeaters in the government schools. The criteria remained the same except that repeaters have an option to change schools.

This, as per the opposition leader, is causing a lot of hindrances. The criteria are very restrictive. The party suggests the government allow classes X and XII failed students to repeat in government schools without conditions.

“There have been these problems but not much problem because class XI students had the opportunity to study in private and government schools so far. But since this year, the government has changed the policy that all class X passed students will have to study in government schools. So now, I think there because of changes in the government’s policy, there seems to be extra pressure on schools of adjusting their children,” said Opposition Leader, Dorji Wangdi.

The news release also stated that the existing rules deny grade XII repeaters the opportunity to apply for government-sponsored scholarships abroad. The party recommended the government change this rule and make all class XII repeaters eligible for such scholarships.