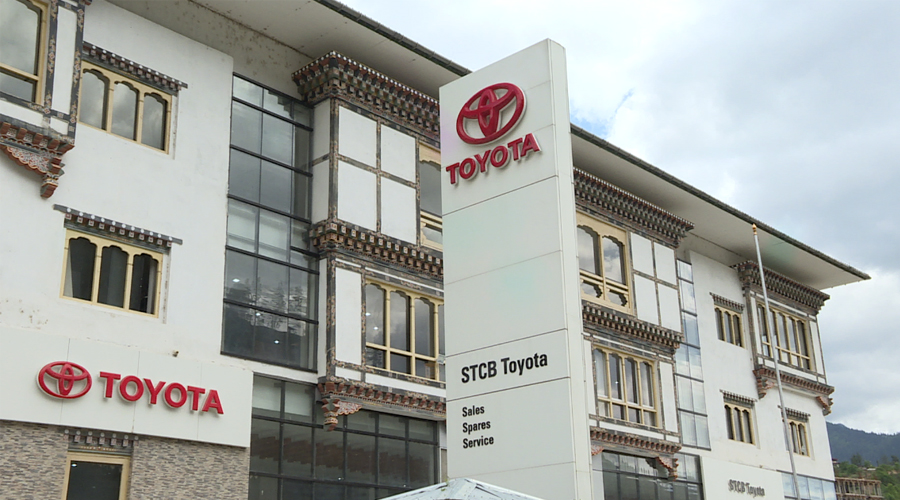 The STCBL said the company is aggrieved and not satisfied with the verdict of the High Court and has decided to appeal. According to STCBL, the board followed due diligence and complied with the rules and regulations under the Employment Act of Bhutan 2007 and the company’s Service Rules and Regulation. The company also said that the former CEO misused his position to harass employees in the company. The former CEO is also said to have failed to abide by the terms and conditions of his contract with the company. STCBL said they decided to compulsorily retire Kuenga Namgay with benefits after finding adequate evidence.

Kuenga Namgay filed a case against the STCBL’s board of directors for compelling him to resign in May 2020 for alleged sexual harassment. He was compulsorily retired following an investigation by the company’s Human Resource Committee in 2020.

The STCBL board is yet to decide whether to register a new case charging the former CEO with sexual harassment. The High Court judgment earlier stated that sexual harassment is a criminal offense that should be dealt with by the police.