India bans wheat export- not a concern for now 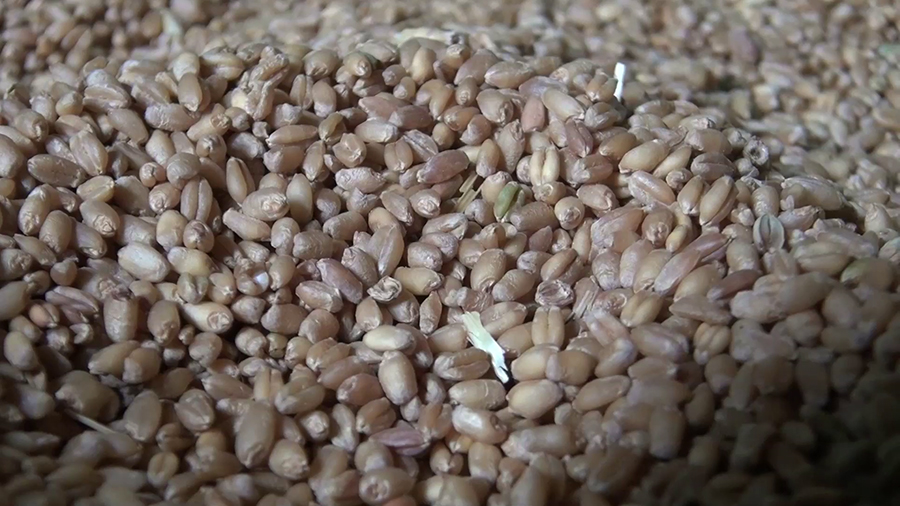 India’s decision to temporarily ban wheat export will not have much implication for Bhutan’s economy. This according to the agriculture minister is because the decision came at a time when Bhutan harvests its own wheat. India banned the wheat export on Friday citing food security risks for the country.

The decision by the Indian government was taken in view of the sudden spike in the global price of wheat. The global agriculture market has been destabilized by the Russian invasion of Ukraine, a major wheat-producing nation that is a big supplier to the European market.

Although the Indian authorities committed not to disrupt the supply of wheat to its neighbouring countries, if at all, the decision is also imposed on its neighbour, Agriculture Minister Yeshey Penjor said Bhutan shouldn’t worry.

“The import of wheat is not so significant. At the same time, it is the season for us to harvest this year’s wheat. So now from here on, we can request our farmers to conserve the harvest that they have both for their seeds as well as for consumption,” said Lyonpo.

Prior to the COVID-19 pandemic, Bhutan on average imported 5,000 to 6,000 metric tons of wheat every year from India. It is about six million kilograms. However, post-pandemic, the import of wheat fell to as low as almost 1,000 metric tons. The main stakeholders that import Wheat are Army Welfare Project (AWP), Karma Feeds, FCB and Dralha Flour Mill. Wheat is imported to brew alcohol, produce flour and most importantly, as seeds. The government is also promoting wheat in the school feeding programme to substitute rice with bulgur wheat and to encourage flour meals in the country.

Bhutan itself has produced 1,600 metric tons of wheat on an average every year in the last five years.

“If at all, things should go ugly, we will have to either find out alternate resources to substitute the wheat produces and then worst come worst, we will have to request the government of India for support,” Lyonpo added.

The minister also said that although banning wheat is not a major issue, banning other essentials such as cooking oil will heavily impact Bhutan. For this reason, the government is prioritizing the production of oilseeds across the country.