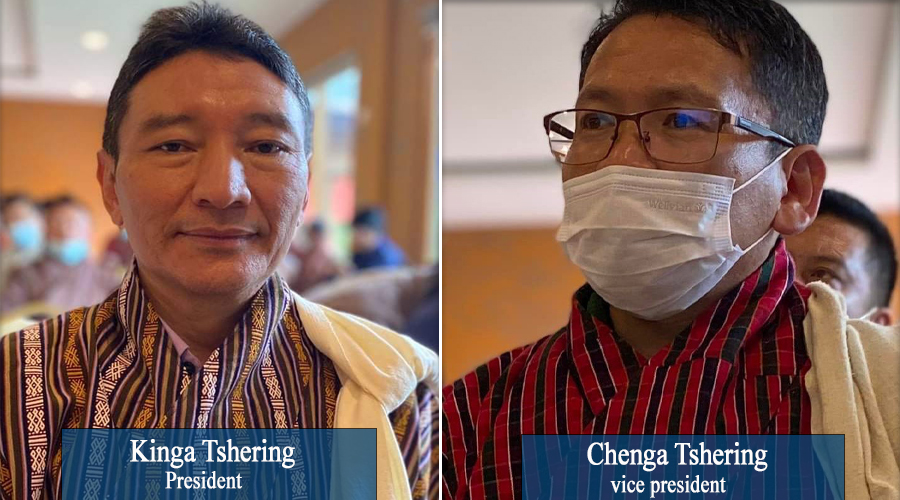 Druk Thuendrel Tshogpa, the latest political party to announce its intention to contest the 2023 parliamentary elections, held its first party convention in Paro today. The party president and vice-president were also elected during the convention and the party charter also drawn and approved.

The Party as of now has finalized 27 candidates including three female candidates. The President said that its manifestos and ideologies are in line with His Majesty’s address during last year’s National Day.

“Our focus and resolution is to make the people and the country rich as per His Majesty’s national day address last year,” said Party President Kinga Tshering. “We will research and find means to make income for the country and make the country’s economy a notable one.”

Among the candidates, another familiar face was the former Thimphu Thrompon, Kinlay Dorjee, who will contest from South Thimphu.

The Party is planning to get registered with the Election Commission within this month.