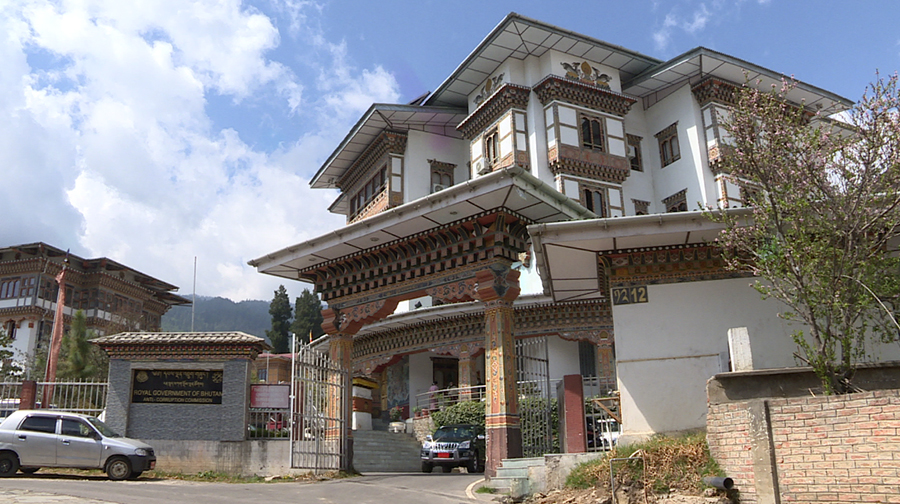 The Anti-Corruption Commission has claimed that all four appellants in the Trongsa land case who appealed to the Supreme Court are guilty of all charges. The appellants include the former Trongsa Dzongda Lhab Dorji, his wife Karma Tshethrim Dema, former Dragteng Gup Tenzin and former land surveyor Narayan Dangal. The ACC submitted the rebuttal statement yesterday. The four of them are among a total of six people convicted by the high court for involvement in a land scam case.

The Commission requested the Supreme Court to uphold the High Court’s judgment. The high court sentenced the appellants to concurrent prison terms ranging from 18 months to six years last year.

The appellants then appealed to the Supreme Court pleading not guilty to all charges.

The legal representatives of the ACC said that the lower courts have convicted them based on relevant facts and evidence. The ACC added that this proves that the appellants are guilty of the charges.

The ACC drew attention to the decision by the others convicted by the lower courts and did not appeal before the Supreme Court.

The ACC said this shows the existence of a criminal case and the need to hold the appellants criminally liable.

During the preliminary hearing a few months ago, the appellants questioned the ACC’s legal standing to prosecute. On this, the legal representatives of the Commission rebutted that although the Office of the Attorney General dropped the case, the ACC is convinced by its findings and evidence.

The ACC said that considering the larger public interest and the State land is at stake, the Commission had to take necessary steps as per the ACC Act and the Constitution.

The commission also submitted that the appellant’s claim of denial of a fair trial is not true. The legal representatives said that there is no reason for the Trongsa court to succumb to pressure by the presence of the ACC’s commissioner and four officers present in the court. The ACC claimed that the court exercised its judiciary independence.

During the preliminary hearing, the appellants had also claimed that the district court gave ACC three rounds of evidence opining. The ACC said this opportunity was given in the presence of the appellants and none of them objected then.

According to the commission, the same opportunity was accorded to the appellants. The ACC submitted that the court has the right to decide on the frequency of hearings as per the need of the case.

According to the High Court’s verdict, Karma Tshetrim Dema had illegally acquired land at Thumang in Nubi Gewog with the help of the other appellants. They were also convicted for the illegal acquisition of another land in Taktse.

The Anti-Corruption Commission came to know about the case in 2011 after Gyalmo, the owner of the land in Taktse complained to the commission saying she had not sold her land to anyone.

The ACC registered the land case with the Trongsa District Court in 2017 after the OAG dismissed it saying it did not merit criminal proceedings.