Horses and cattle, the latest victims of supposedly contaminated feeds? 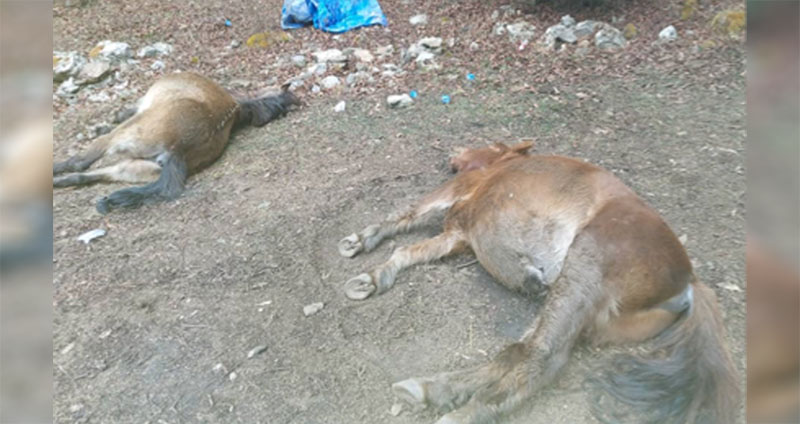 While still reeling from the effects of the recent havoc on the poultry farms across the country reportedly caused by their contaminated feed, Karma Feeds find themselves in another predicament. A report from the Livestock Department shows one of the batches of their feed has supposedly affected around 600 horses and cattle in seven districts recently. Among them, 17 horses have died in Haa and Paro. The Bhutan Agriculture and Food Regulatory Authority (BAFRA) issued a notification this morning to stop the sale of the suspected batches of the feed.

The affected districts are Paro, Chhukha, Trashigang, Thimphu, Samtse, Haa and Tsirang as per a report shared by the Livestock Department. 122 horses and 451 cattle have been affected since last weekend. The feeds manufactured on 14th and 15th January are suspected to have caused the sickness and deaths of the animals. Affected animals showed similar symptoms such as severe diarrhoea, loss of appetite and drop in milk production in cows. Swelling of the body was also observed in cattle in Paro.

According to Dr Tashi Samdup, the Director-General of BAFRA, most of the symptoms were commonly enteric in nature. “It means an illness caused generally by something we eat or ingest. So from the seven Dzongkhags that reported about the issue, we found out that they were feeding quite a large quantity of cattle feed of Karma Feeds. So, we felt this could be one of the probable causes. So we immediately felt it is very important to withhold the sale of these batches of feed that were produced on 14th and 15th January because there were no other complainants on the other batches of feeds,” he said. 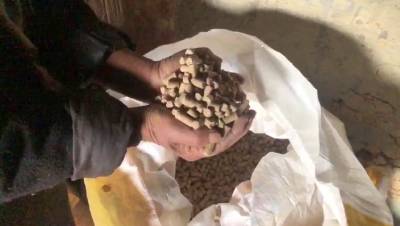 When asked if feed samples are regularly tested before they are sold to the farmers, he said it is challenging to collect samples on daily basis. Moreover, he said there are no facilities to test the presence of heavy metals and pesticides in the country. However, the authority has sent feed samples of the suspected batches to the National Research and Development Centre for Animal Nutrition in Bumthang to test the nutritional contents of the feeds.

“For the samples of 14th and 15th January which were perhaps one of the suspects, these samples have been collected and sent to the lab. And within a few days, once we get the results, all the stakeholders such as BAFRA, Livestock Department and others will be meeting again to discuss further,” he added.

In addition to the seven districts, illnesses were also reported in Trongsa. Around seven cattle of five households reported similar symptoms. The Regional Livestock Development Centre in Zhemgang tested 16 feed samples yesterday and one of them tested positive for aflatoxin.

Choden, from Tashi Poktor in Trongsa, said her cow has been sick for about two weeks. “It has stopped grazing and has become very inactive. It looks like its vision is also affected. It has delivered a calf just a month ago but the milk production has dropped to one litre from five litres.” However, she said the cow is now recovering after she stopped feeding Karma Feeds.

Meanwhile, Karma Feeds issued a press release this evening saying the company doesn’t rule out the possibilities of contamination but the recent casualties could also be caused by bacteria, viruses and parasites looking at the symptoms. The company also stated that the handling and storage of feed in the farms must be also examined as the company has enhanced safety and sanitization measures following the recent death of poultry across the country.

Meanwhile, farmers are awaiting the test results of the feeds even though most of them doubt Karma Feeds as the culprit once again.