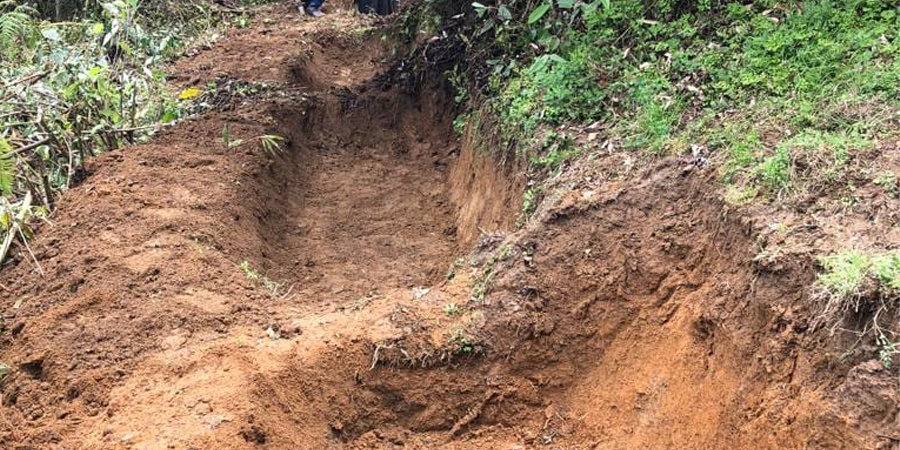 Usually, the winter months mean a season of struggle for the people of Nagtseri village in Pema Gatshel. The water source for the village would dry up and people would bring drinking water in containers from other places. But for the past two years, they have not faced this issue. The villagers have sufficient water supply, thanks to an artificial water recharging technique that produces spring water.

The situations in Nagtseri village used to become desperate during the dry winter months. The people had to bring water from another village located about twenty minutes drive.

The villagers tried various means including looking for other water sources, but their efforts proved futile.

Then three years back, a Health Assistant introduced the village to an artificial water recharging technique. It involves digging pits above the water source.

During the rainy season, the rainwater seeps into the ground through the pits and refills the water-bearing rocks. And during the dry season, the stored groundwater re-surfaces in the form of a spring and provides them with continuous drinking water. 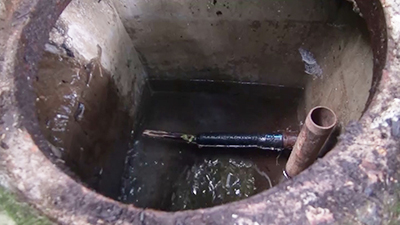 “When it rains, the rainwater gets stored here and seep into the ground. This groundwater fills our water source down there. It helps us to have enough drinking water at this time of the year,” said Sangay Chedup, Nagtseri resident.

“It has been around two years since we didn’t have to fetch water from other places. We get water once a day or every two days now. It is enough for us,” said Thinley Dorji, another resident.

The villagers clear the bushes around the pit every spring before the rainy season starts. Since the pits help replenish the groundwater, they now plan to dig more recharge pits.

“It is very difficult for villagers to coordinate such activities without a budget. I don’t know if the government will support us but If they do, we would like to have more recharging pits in every suitable place,” said Thinley.

The recharging technique has benefited more than 20 households of Nagtseri village.

Yeshi Wangdi, the health worker who introduced the technique did not want to come on camera but says he learned about the technique online. He is now planning the share the technique with other villages facing similar challenges.

Microchipping pet dogs, the science behind it

Farm road in need of maintenance, Dhakpai in Zhemgang