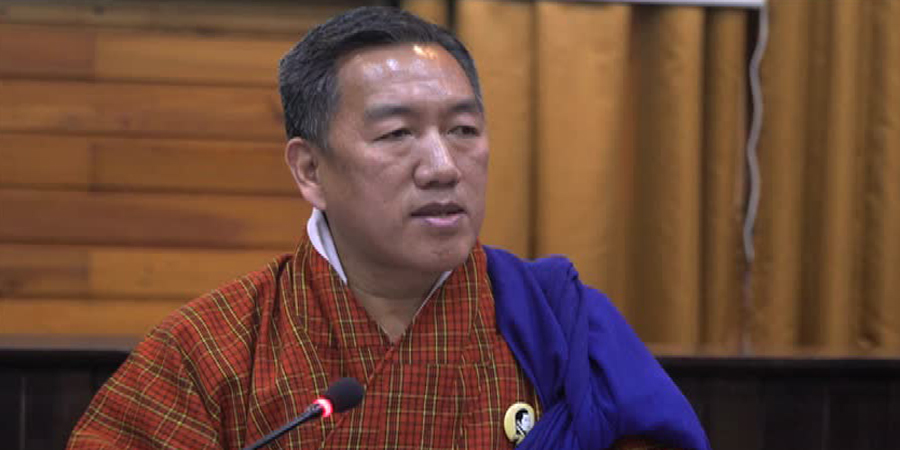 The Opposition Party said the government should have pursued reforms in the operation of drayangs instead of shutting them down. The Opposition Leader, Dorji Wangdi during a press conference yesterday said the government’s decision is in contradiction to their initial plan of professionalizing the drayangs. The Prime Minister issued an Executive Order last week asking all drayangs to cease operations with immediate effect.

“They have not kept their words. So, what we feel and we would have been supportive if they have tried as a first step, reforming it, streamlining it. And, if that didn’t work, after giving some time, then the government would have the right to take an alternative course of action,” said Dorji Wangdi, Opposition Leader

Seventh session of the Parliament to commence next month