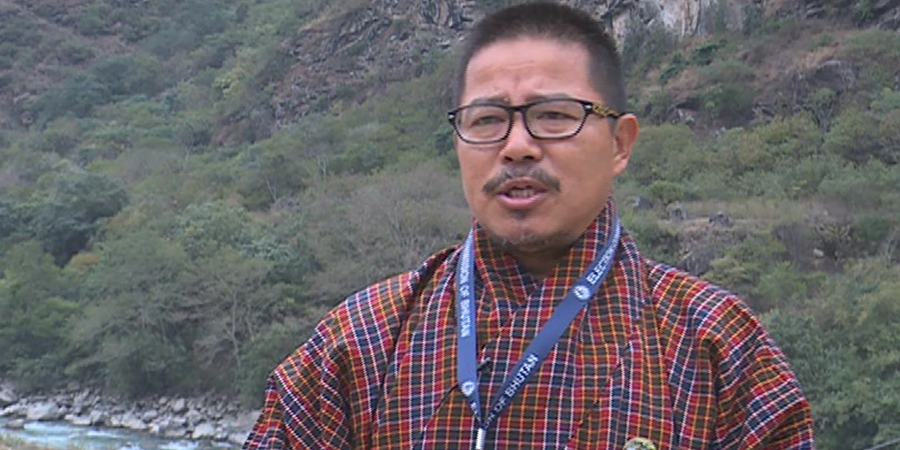 He has a Master’s Degree in Business Management from Kaplan Business School in Melbourne, Australia. Before joining politics, he served the STCBL for 22 years and also as its general manager.

While the government has already finished three years in office, the candidate remains optimistic that he will be able to deliver all the pledges he made, if he is elected into office.

“In addition to the plans prioritized in the 12th-five-year-plan, I have already discussed with the people here and came up with the pledges. If I get elected, I will ensure that all my pledges are fulfilled within the term of this government. We have the budget ready, and all the pledges can be fulfilled in two years,” he said.

The MP’s seat for the Khamdang-Ramjar constituency became vacant after the former MP Kuenga Loday resigned in November last year. He was convicted of the illegal construction of a road along with five others by the High Court. The case is currently at the Supreme Court after he appealed.

There are more than 10,000 eligible voters in the constituency.