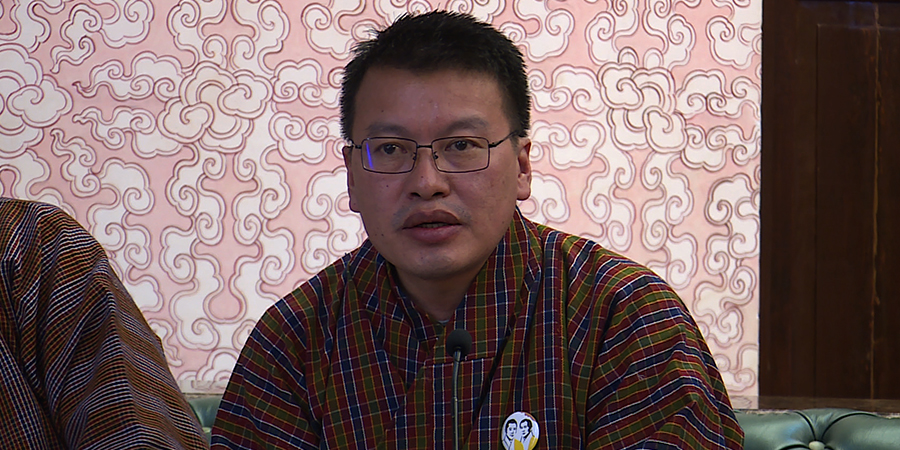 Automobile workshops in the country can now import two to seven skilled workers depending on the size of the workshop. Earlier, a workshop can import only one or two skilled foreign workers. The labour minister at the meet the press today said this was allowed from December 6.

“Earlier, we had the restriction. We have border area and the interior area. In border areas, they used to get two and it was all day workers. People also go to India for all these purposes. In interior area, we just give one worker. We have now revised this, and the new regulation applies throughout the country,” said the Labour Minister, Karma Dorji.

The minister also said that they are training local workers.

“We are even giving more trainings in the TTIs because of the shortage and requirement. The number of automobile workshops are also increasing.”

Since the closure of borders due to the pandemic last year, the workshops in the country ran out of skilled foreign workers. The workshops also witnessed an increasing number of customers.