NC recommends Fiscal incentives for ECCDs and all schools 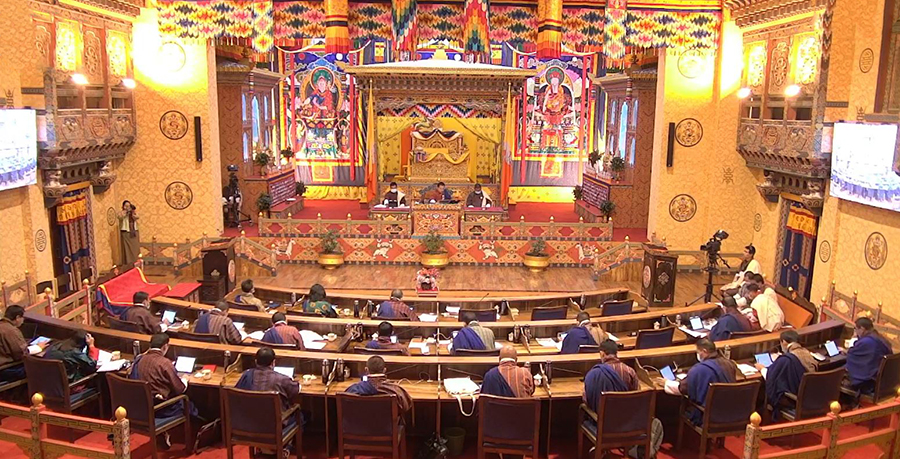 Adopting the Fiscal Incentives Bill of Bhutan 2021 today, the National Council included ECCDs and all schools in the private sector to receive the tax concession. Earlier, in the Education Sector, only TVET and Higher Secondary Schools and above with science, technology, engineering, and mathematics subjects are eligible for the tax concession.

As per the Bill, a tax concession will be provided to Technical and Vocational Education and Training or TVET, and the Higher Secondary Schools and above. The Bill states newly established businesses are subjected to the concessionary tax rate of five per cent while existing businesses will have to pay 15 per cent. The BIT rate is 30 per cent.

However, the National Council recommended including ECCDs and other schools too to receive the tax concession.

“Now what the Council recommended is we have included all schools including ECCDs to be eligible for the tax concession. This is one of the major changes we have done today,” said Ugyen Tshering, the Chairperson of the Economic Affairs Committee at the National council.

While deliberating the Fiscal Incentive Bill yesterday, National Council Members suggested revisiting the section on the Concessionary Tax Rate in the education sector.

“What I am saying is that why not provide concession to the primary schools including the ECCDS. ECCDs and primary schools are also the educational area where we need to equip them for quality education. I know that this is going to benefit the private sectors those who are owning such institutions. And also those who want to propose and come up with this type of business,” said Sangay Dorji, the Member of Parliament of Chhukha.

“The government’s proposal to give tax exemption to only internationally accredited colleges and schools undermines the authority of national institutions. Any schools and colleges should be eligible for these concessions,” said Opposition Leader Dorji Wangdi.